Lower Your Grocery Bill with This Money Saving Secret 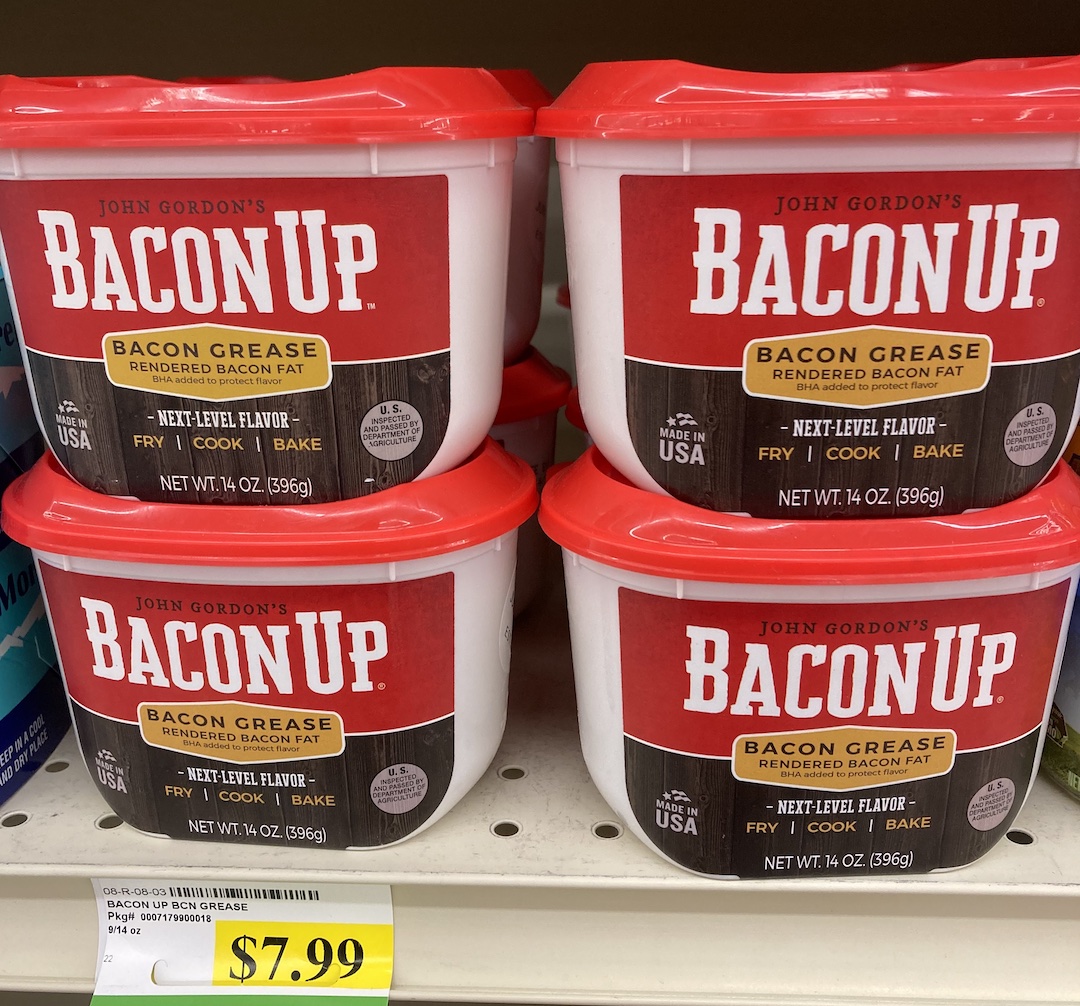 Lower your grocery bill with this money saving secret. It was handed down to me by my mother. She learned it from her mother during the Great Depression. I passed it along to my daughter and son, and now I am sharing this family secret with you.

Save your bacon grease.

When I saw these tubs of bacon grease on the grocery store shelf next to the lard, I burst out laughing. Then I saw the store was charging $7.99 (which according to an accompanying sign was a price cut) for 14 ounces of bacon grease. That’s when I knew it was time quit guarding our family secret and speak up.

Save your bacon grease.

Whether you fry your bacon in a pan or bake it in the oven, simply let the pan and the grease cool. Then pour it into a container and store it in the fridge. It will harden up and look like this: 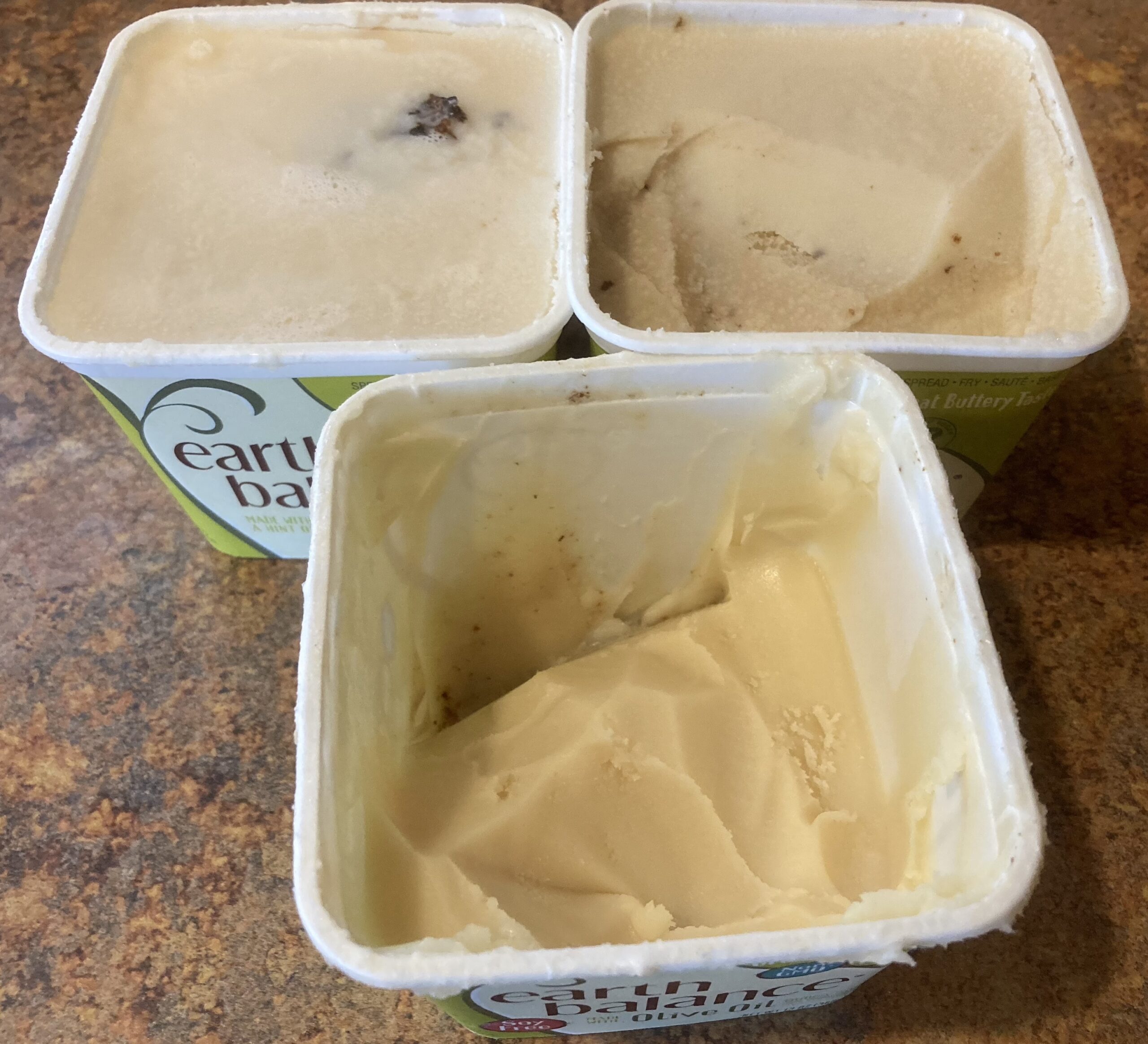 As the BaconUp label says, bacon grease can be used to fry, cook, and bake. Here are a few ideas to get you started.

For those of us with dairy allergies, bacon grease can be a life saver and a flavor enhancer. No matter what your dietary needs may be, saving bacon grease really can lower your grocery bill. So can other recipes found on this blog, most notably bone broth. It’s another example of old-fashioned suddenly going vogue.

I am so in vogue!