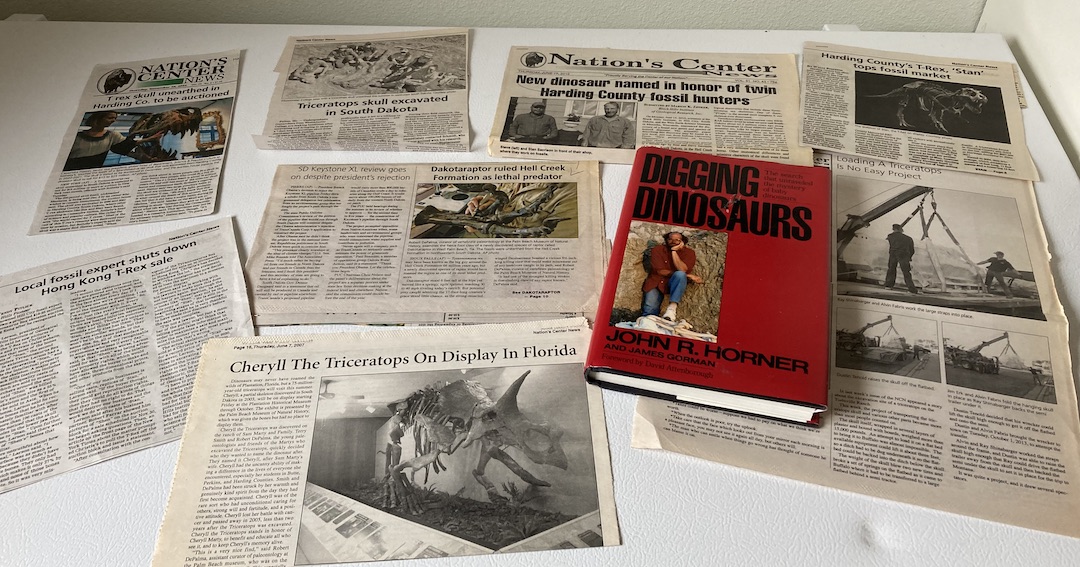 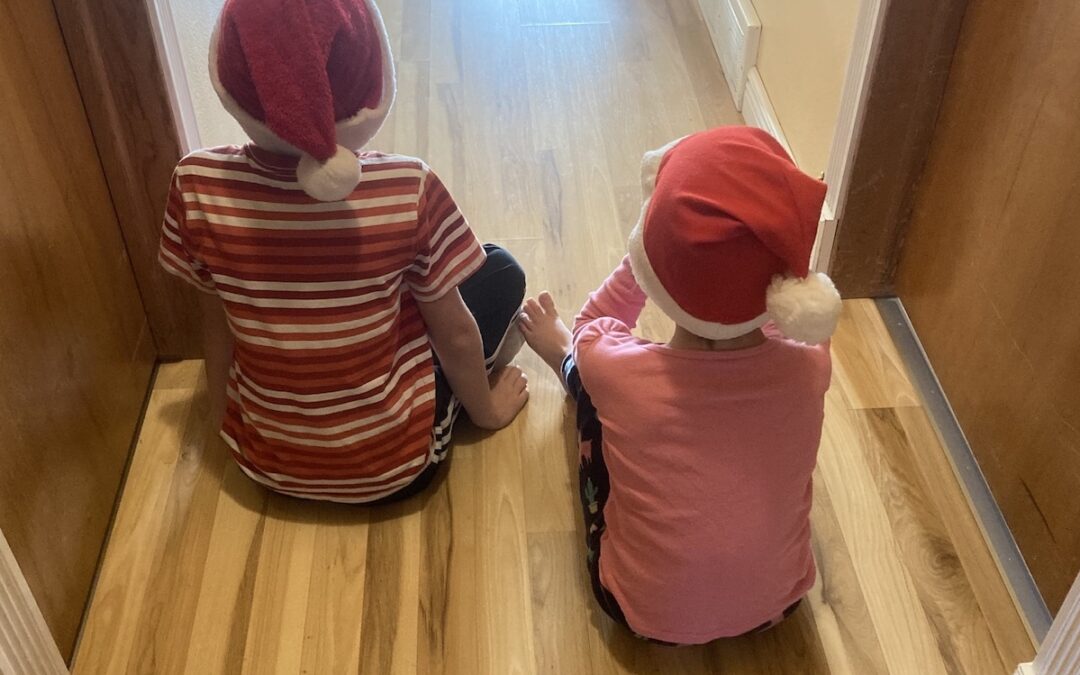 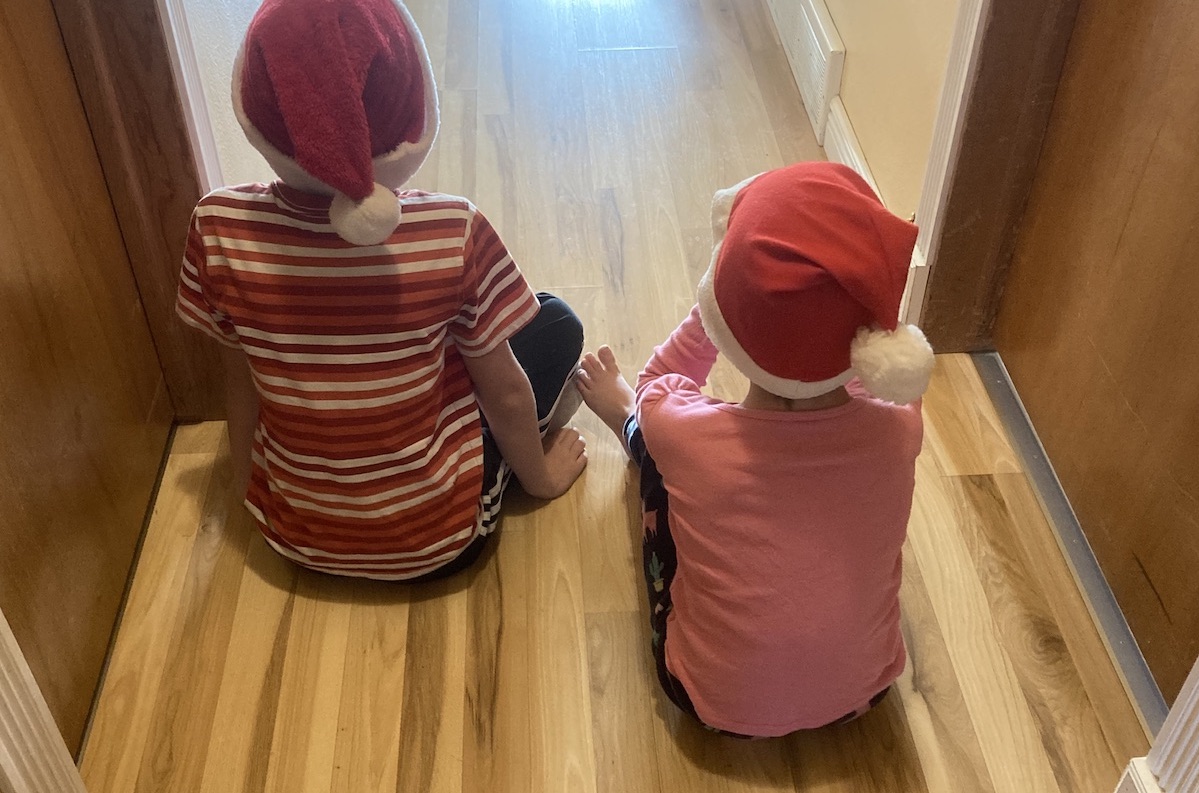 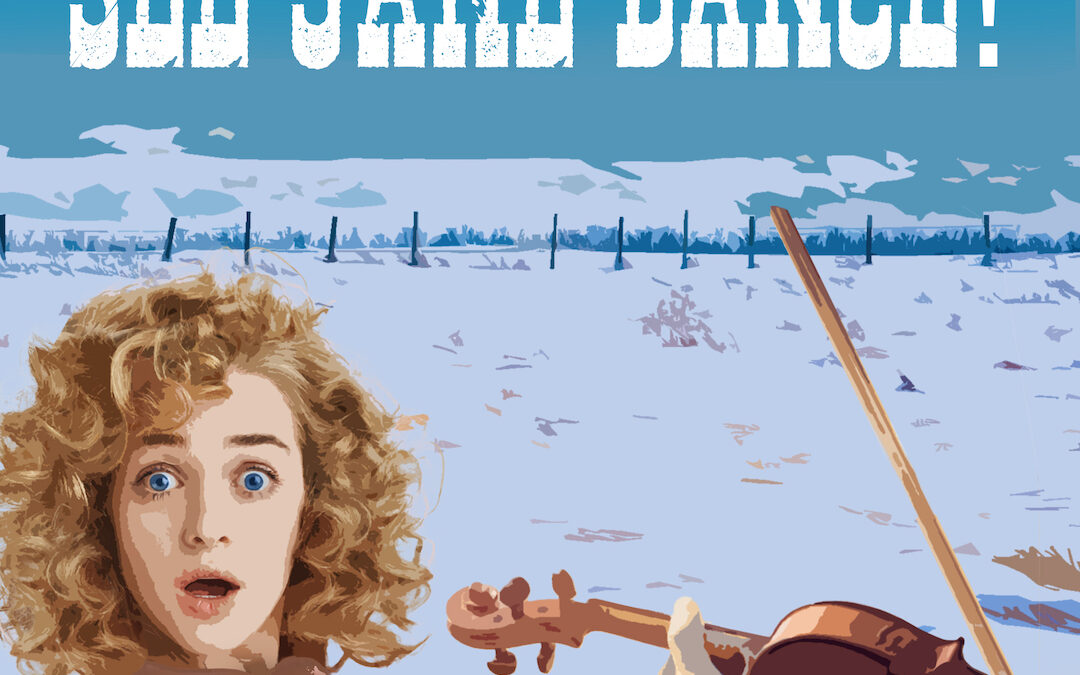 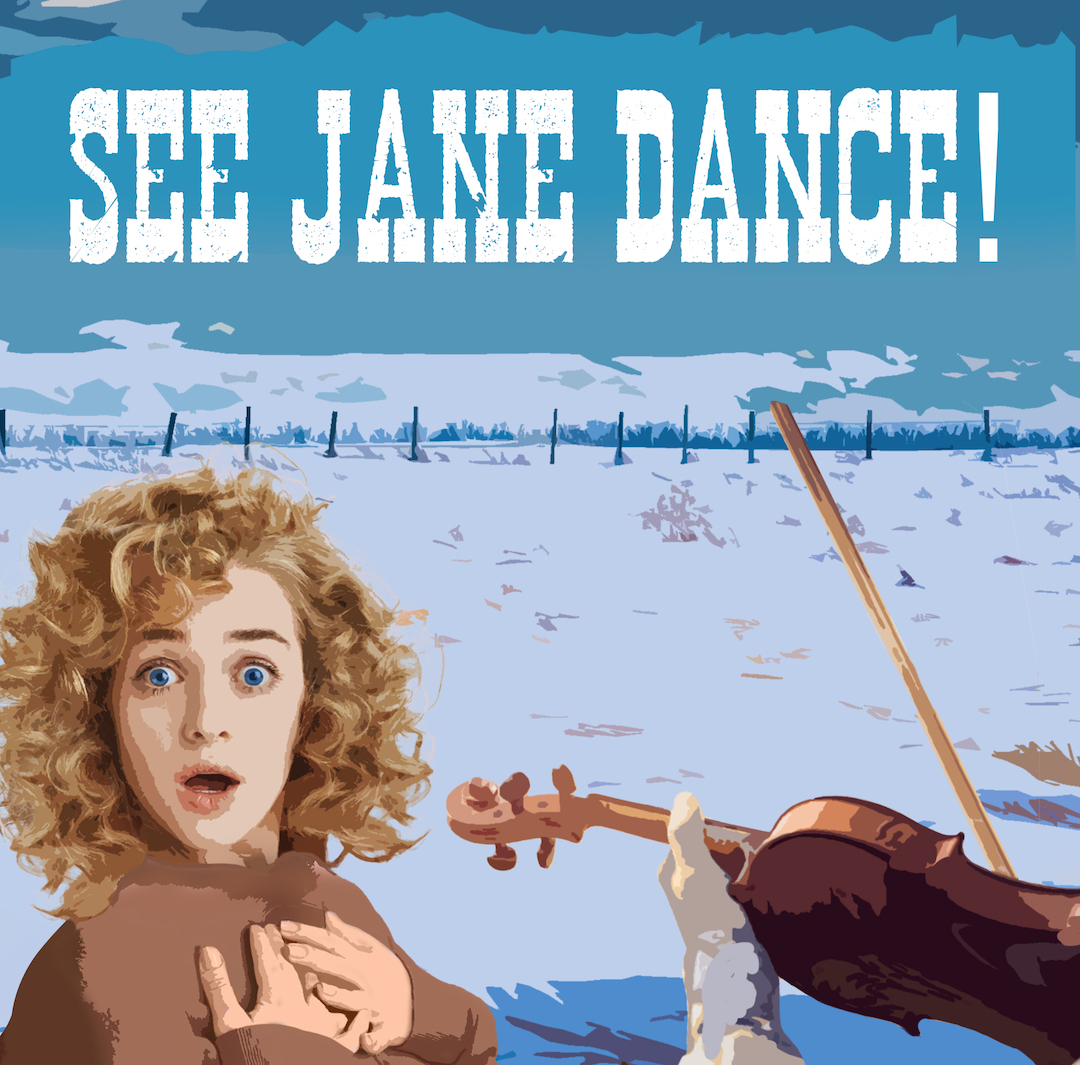 Many of you began asking about Book 3 in the West River Mystery Series the minute you finished See Jane Sing!, which is the best news an author can hear. With the hubbub of that release date and month behind me, there’s finally time to shed some light on what’s happening at See Jane HQ.

First off, revisions to the first draft of Book See Jane Dance! are underway. To begin I printed out the first draft, and with my favorite mechanical pencil in hand, read through the entire manuscript. Not in one sitting, but over the course of a week. The read through resulted in many margin notes about:

While the read through resulted in many ways to improve the first draft, I was pleased with the story. For the most part it hangs together. It made me laugh and eager to fix what needs fixing.

Fixing what needs fixing in See Jane Dance! is what I’m doing now.

It’s what I’ve been doing for about two weeks now, and it’s what I’ll be doing as soon as I publish this blog post. My daily goal is to revise one or two chapters a day. Today I’ll finish revising chapter 15 and hopefully finish chapter 16, too. The book has 50 chapters, and the editor’s deadline for turning in the revised manuscript is the end of December. Obviously, the pace of revisions needs to pick up.

Which means I’ll be dancing with Jane more than blogging about what’s happening with See Jane Dance! for awhile.

Which means Jane and I are wishing you a Merry Christmas and Happy New Year before the holidays dance right past us! 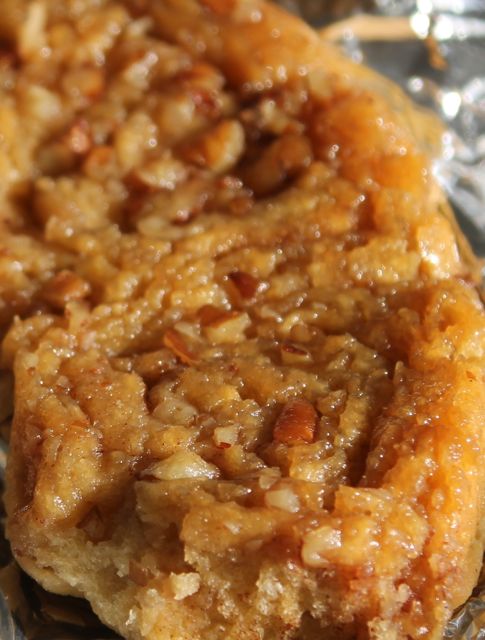 The See Jane Sing! virtual launch party is a go. The fun kicks off at 1:00 PM (CST) on Saturday, November 19 on Zoom. Everyone who attends will be automatically entered into a drawing for the following prizes:

Winners will be announced at intervals throughout the party.

Before the party ends, I’ll do a reading from See Jane Sing! and answer your questions.

You must register ahead of time to attend the Zoom party. Click here to register.

You will be asked to provide your name and email. That information will only be used to email you the link to the party. I promise not to pass along or sell your information to anyone. You, however, are more than welcome to share the Zoom registration link to others who might like to attend the See Jane Sing! virtual Book Launch Party. The more the merrier, right?

If you have any questions, leave a comment below or use the “Contact” link at the top of the page, and I’ll get back to you. 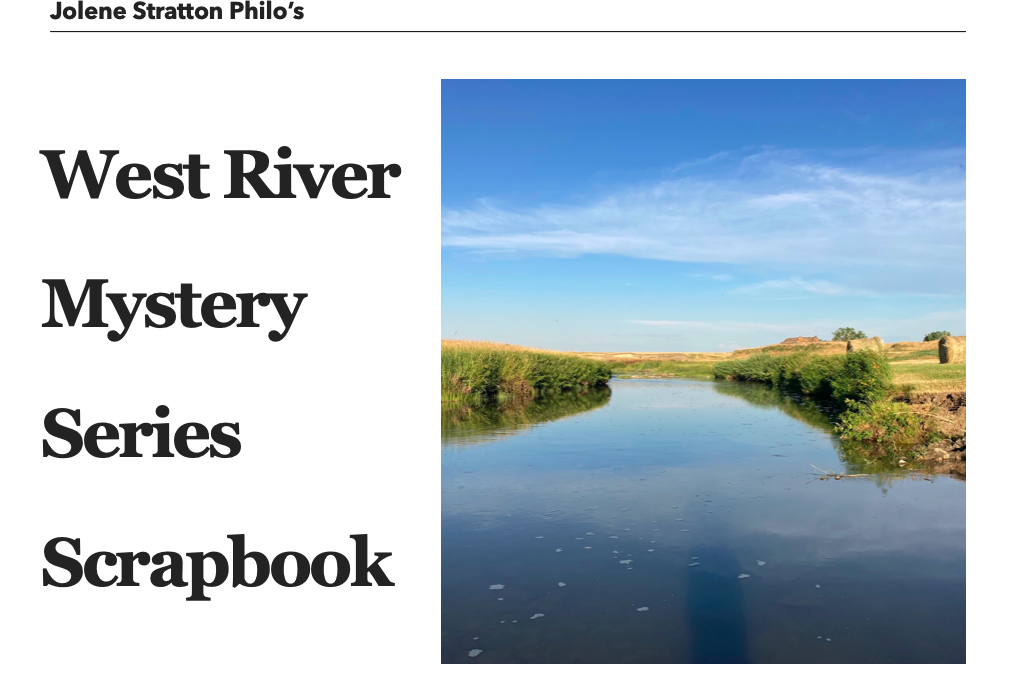 The See Jane Sing! PreOrder Bonus Is a Doozy

The See Jane Sing! preorder bonus is now available! It is a scrapbook of pictures and reminiscences about the small town and remote South Dakota county that are the models for the fictional community of Little Missouri described in the West River Mysteries. The scrapbook is packed with old photos taken during the 7 years when my husband Hiram and I (and later our son) lived there, as well as more recent pictures taken during our many visits there. The photo on the scrapbook cover, pictured above, was taken during this summer’s visit when Hiram and I hiked to the Little Missouri River.

Here’s the deal on how to get your hands on the West River Mystery Series Scrapbook for FREE:

Also, my apologies to those who have tried to contact me using that button before now. I recently discovered that it didn’t work. My virtual assistant got right on it, fixed the issues, and sent a barrage of test emails from various devices to make sure it is working properly. All the tests were successful, so it seems to be fixed. If, however, you send an email using the contact form and don’t hear from me within a week, please leave a comment below. Thanks for helping to monitor the situation. I hope you enjoy the See Jane Sing! preorder bonus!