Petticoat Envy for this Fantastic Friday 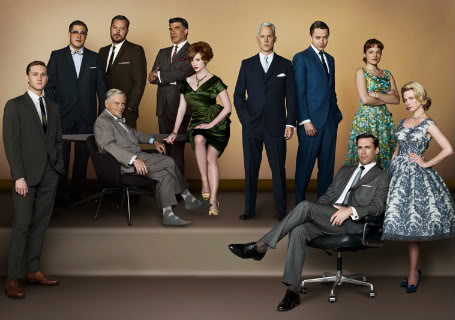 Tomorrow afternoon, many of the people I love will be dancing together at a family wedding. Thinking about what to wear for the celebration made me think of the petticoats we used to wear to weddings in the 1960s. Which is why this Fantastic Friday I’m engaging in one of the bouts of the petticoat envy that have plagued me since watching the first episode of Mad Men in 2013.

The show’s been hot for several years, but I didn’t start watching it until lately. It didn’t take long to get hooked, since the show’s first season is at about the time my first childhood memories kick in. We were a from a family of teetotalers, so I can’t speak for the drinking. But the hair styles, the furniture, the technology, and the unrestrained smoking are truly a blast from the past.

So are the petticoats.

And that is something I can speak about having been a bit of a petticoat connoisseur way back then. Though that may not be strong enough word to describe my preoccupation with petticoats. My heart’s desire was to have a petticoat poofy enough to make my dresses stick out like the dresses on the front of the patterns Mom bought at the dry good store. 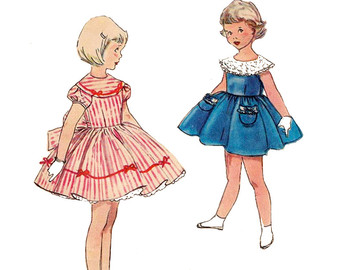 But, to get that kind of poof required several petticoats. My sister and I each had one petticoat like the one pictured below. Rows and rows of gathered netting were stitched to the cotton outer petticoat. But to get quality poof, a second half-petticoat of almost pure netting could be slipped (hence the name slip) under the full petticoat. 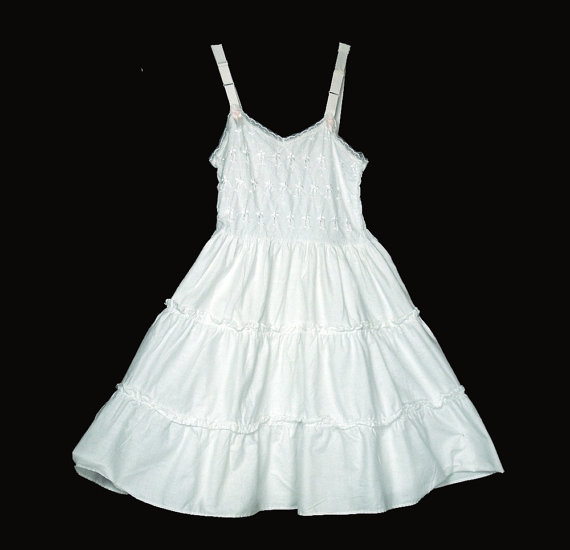 Our family, like many others, couldn’t afford two petticoats per daughter. So our full skirts, along with those of most of the girls we knew, had more droop than poof. And that returns the conversation to the subject at hand. When those Mad Med actresses wear shirtwaist dresses with wide skirts, their clothes exhibit maximum poof. We’re talking not just two petticoats. But three. Maybe even four. And I covet every one of them.

Because I have petticoat envy.

And resolved never to wear an under-petticoat again.

Because, if memory serves me right, those gathered layers of netting were extremely scratchy. So scratchy they went out of fashion and never made a come back. Except as an outside layer of foo-foo, a style which is way cute on a 6-year-old, but not nearly so cute on a 56-year-old.

Then again, it wouldn’t hurt to try one on…