Jane’s Mom and Mine: What’s the Same and What’s Not 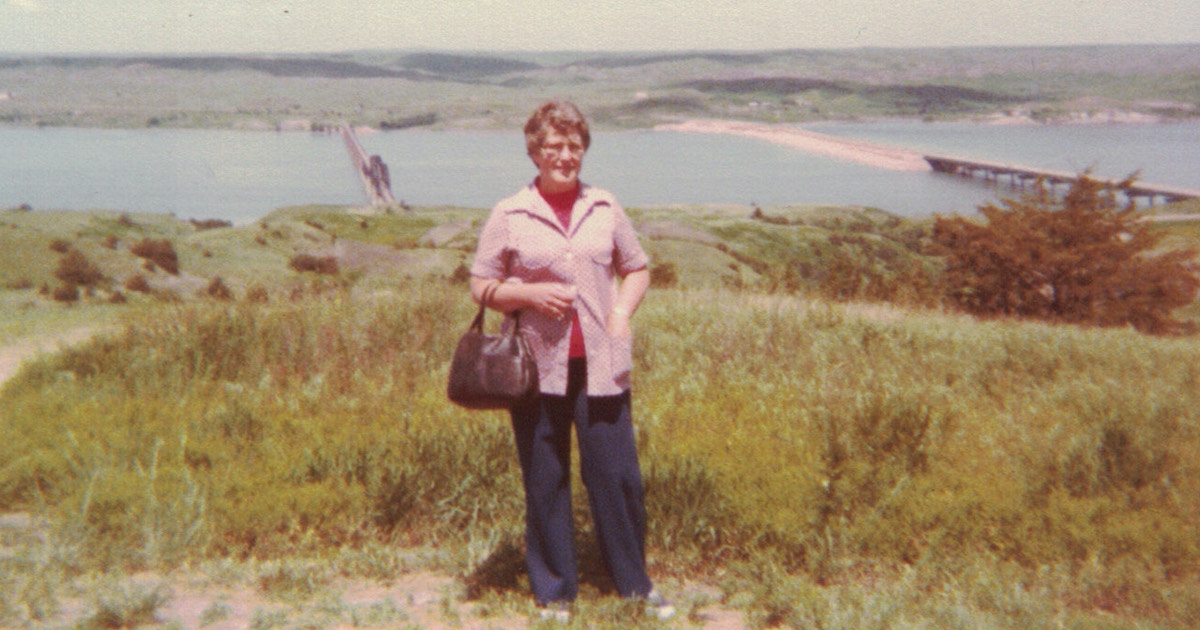 Fiction writers, whether they admit to it or not, write from what they know. I’ve made it very clear that See Jane Run! is based upon the years my husband and I spent in northwestern South Dakota.

A major character in the book is Jane’s mother, Doris Stanton. She is fashioned after my mother Dorothea Stratton. The two mothers are similar in many ways, but they are not identical. No character, setting, event, or sequence of events in See Jane Run! is identical to the original. To give you a peek at how that works, at least in the case of Doris/Dorothea here are 5 ways the fictional character and the real person are the same, and 5 ways they are different.