This fall’s West River Mystery news is here. Depending on where you live take a minute to buckle up, settle into the saddle, or fill your travel mug with coffee because we’ve got a lot of ground to cover. Here goes:

Well, that wraps up this fall’s West River Mystery news. Thanks for entering into the fun. It means so much! 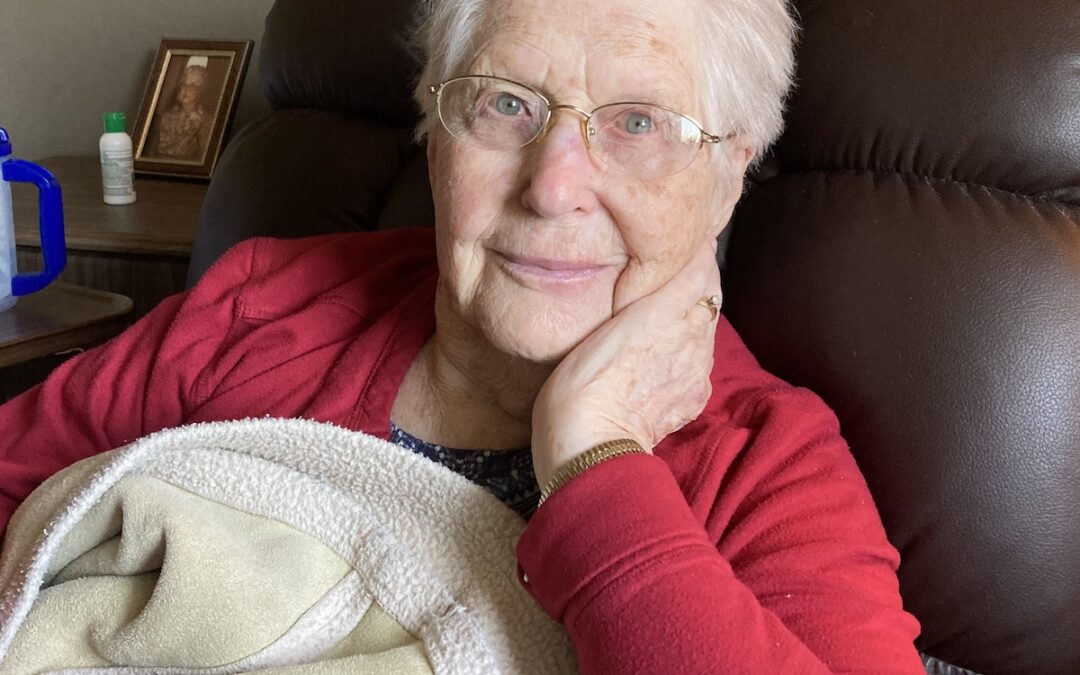 For Mom, Another Birthday Means Reinventing Herself 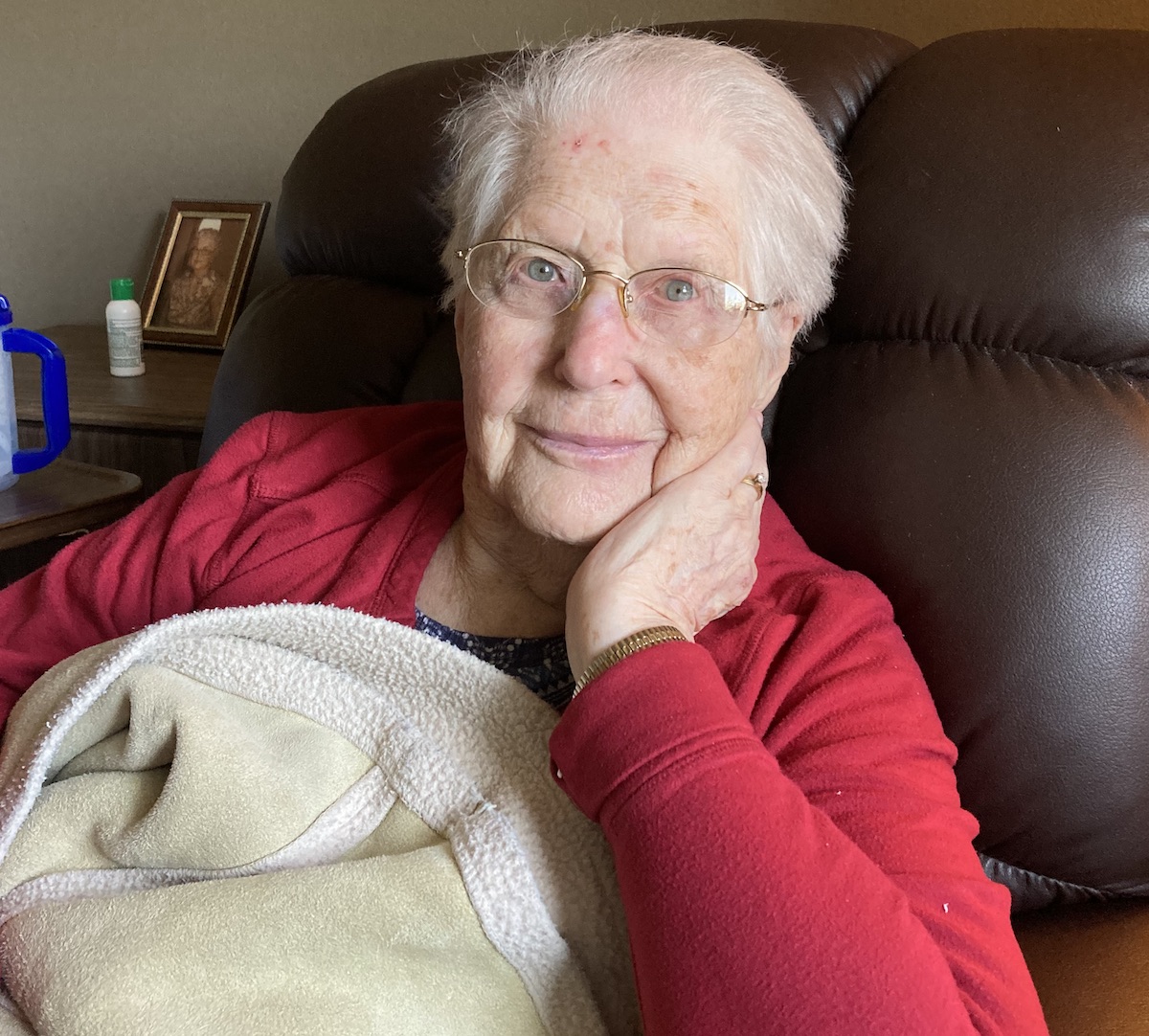 For Mom, another birthday means another chance to reinvent herself. For some people, that means claiming to be younger than they are. For Mom, it means the opposite. She began making such claims five years ago, about a month before her birthday.

“What do you want to do to celebrate turning 91?” I asked.

“What year were you born?”

“1928,” she replied correctly without missing a beat.

Faced with the math, which she could still compute at that time, she conceded the point. But not any more. For 2 years now, her insistence that she is 5 years older than her birth certificate claims has been remarkably consistent. I’ve been equally consistent about seeing if she’ll slip up.

“Nothing at all? Not even cake and ice cream.”

“What kind of cake?”

“That would be okay.”

The morning of her birthday, my brother and I served up cake and ice cream in her room at the care facility where she lives. My sister who lives out of state called and chatted with her.

After we sang Happy Birthday to her, I asked, “What’s it feel like to be 94?”

Soon after, my sister said good-bye, and Mom fell asleep. My brother and I packed up the food and went on our way.

“The only question now,” my brother said as we walked down the hall, “is whether she’ll be with us on her next birthday.” 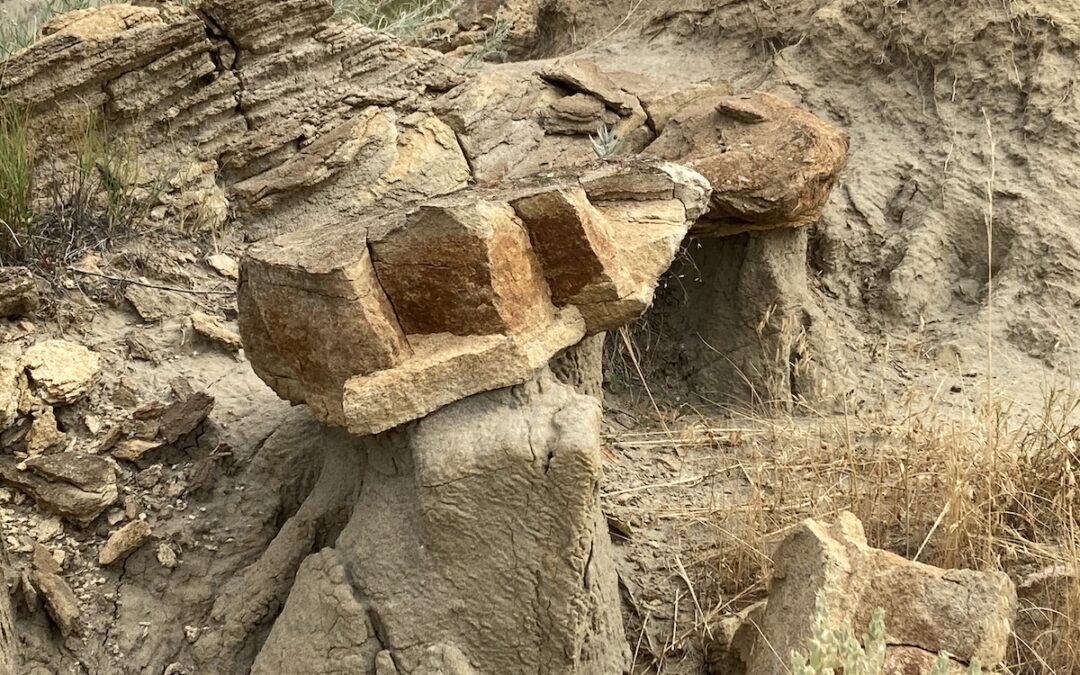 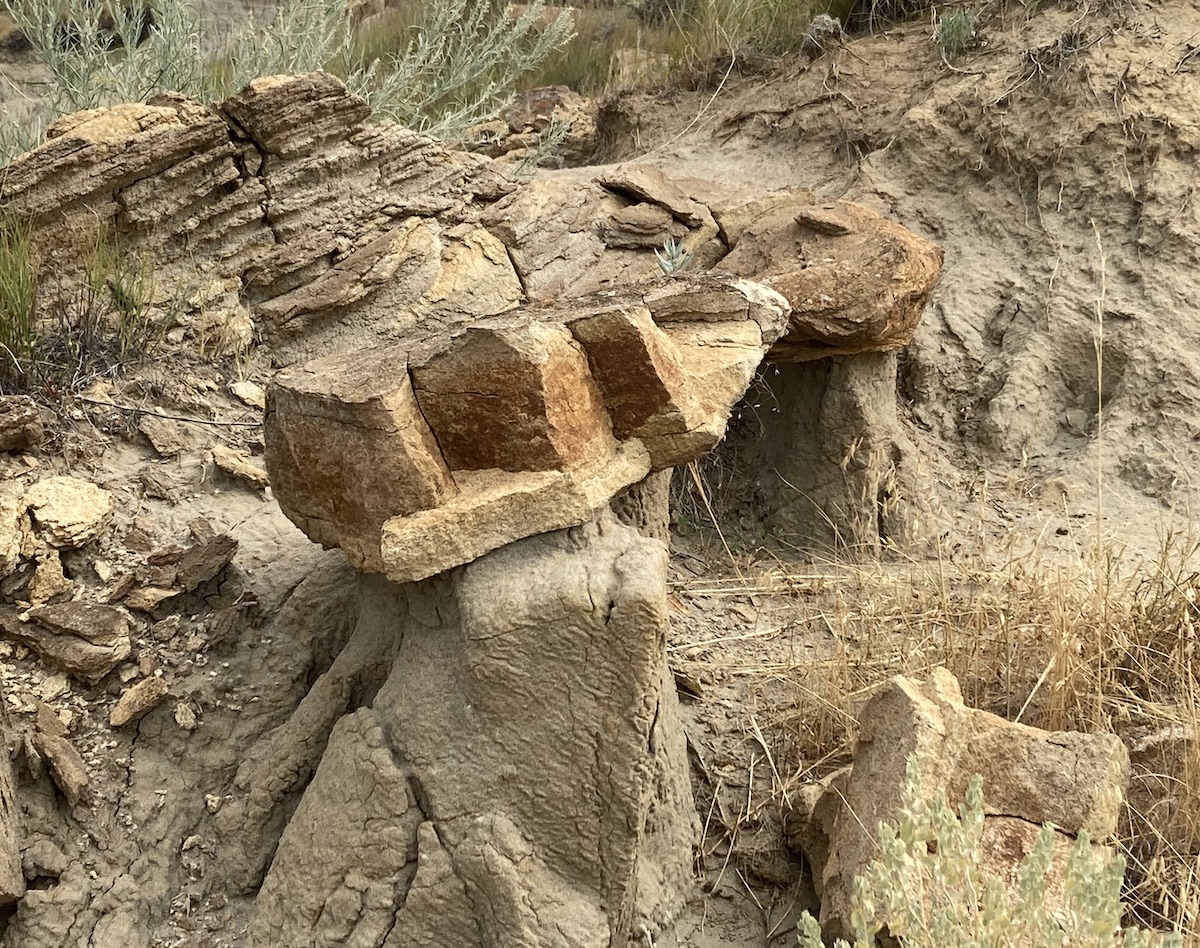 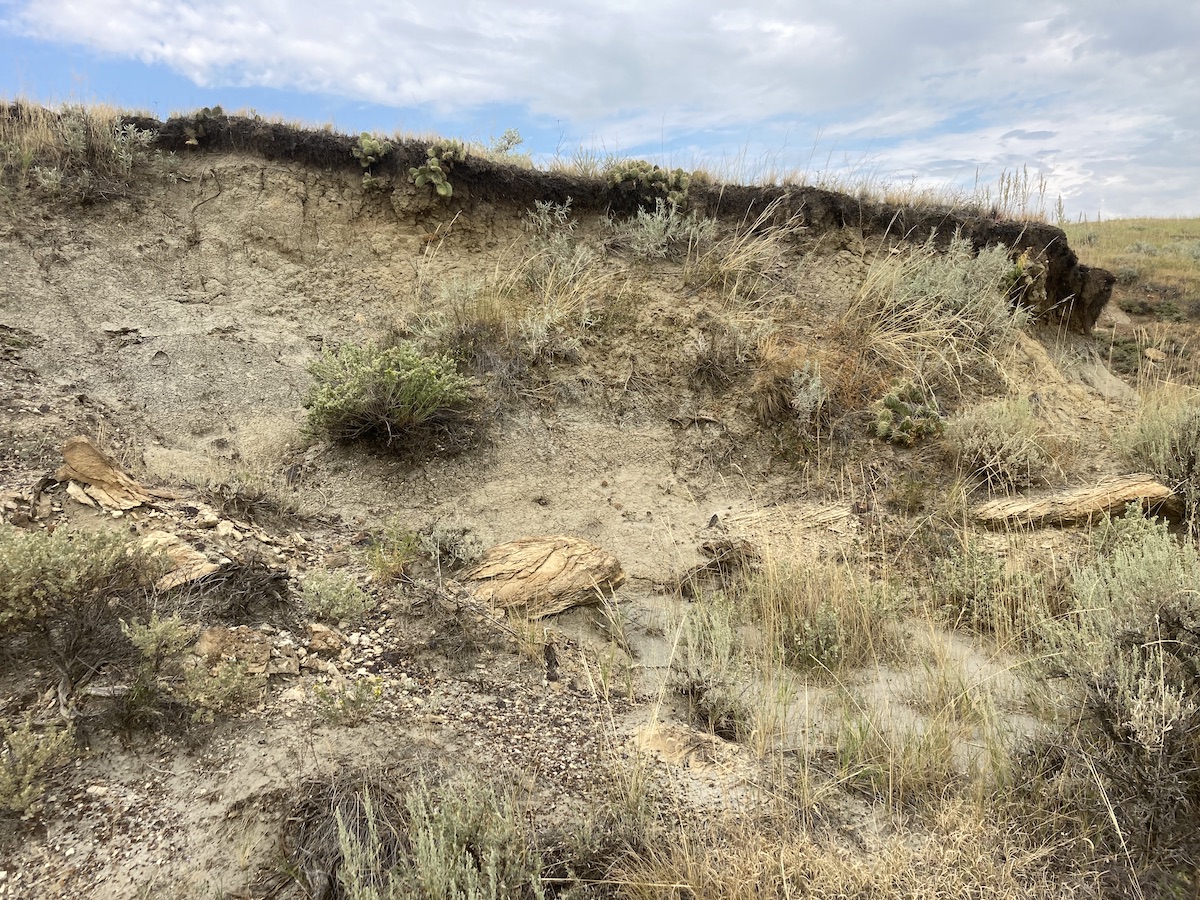 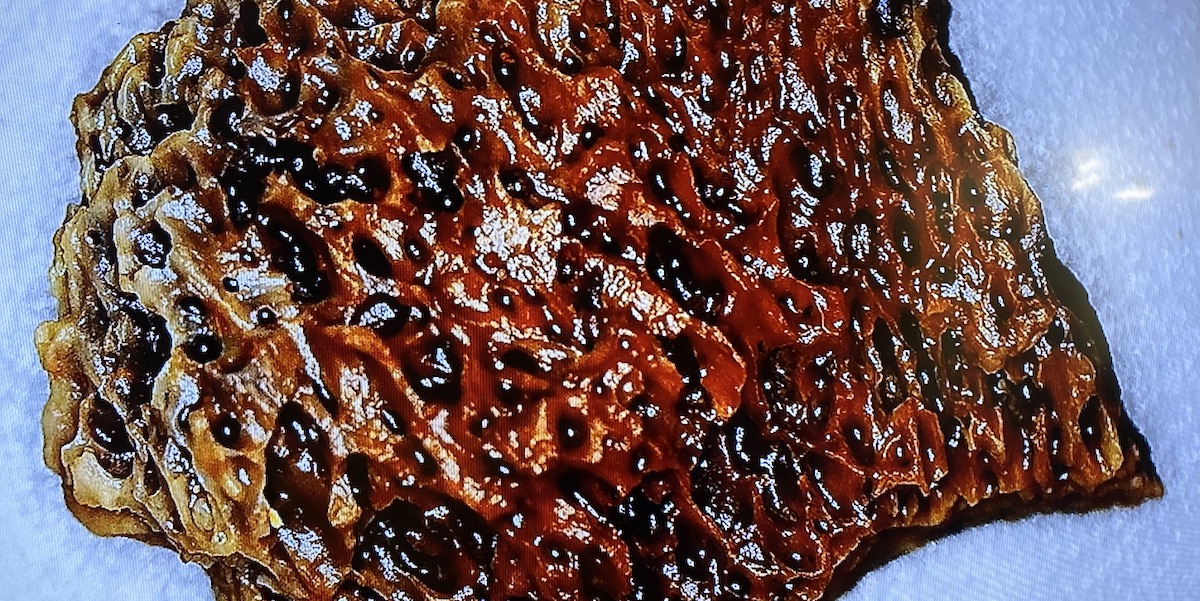 See Jane Dance! Is Coming Along 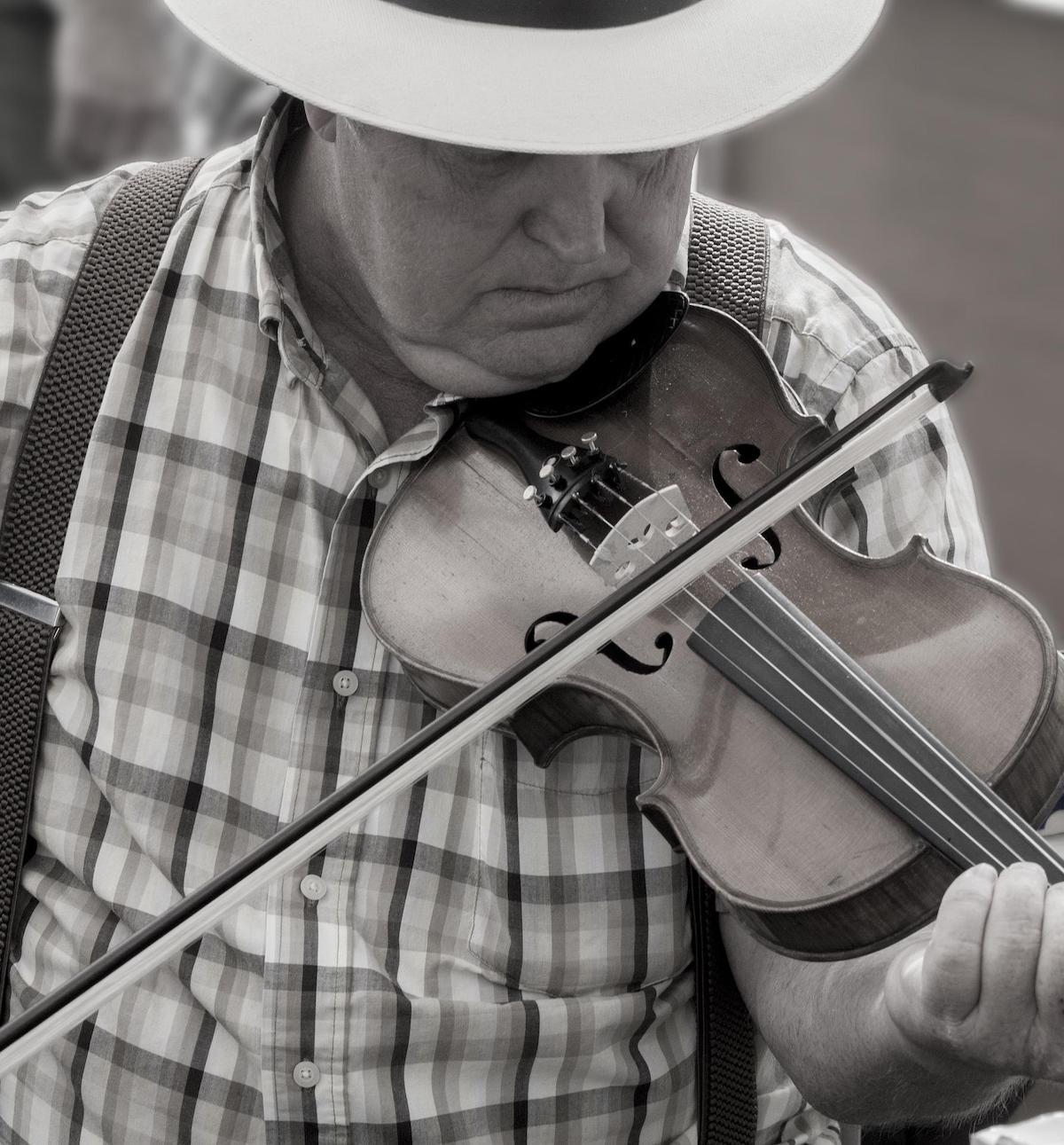 See Jane Dance! is coming along. As in, I hope to finish the first draft in the next month to six weeks. So while you’re engrossed in See Jane Run! or eagerly waiting for See Jane Sing!’s release this fall, my head is all See Jane Dance! all the time. Since first drafts are hell, this is not my head’s favorite place to be. I’m escaping confinement briefly to let you in on a few details.

Enough avoiding returning to the rough draft. It’s back to See Jane Dance! for me.

*The campground is closed this summer due to a death in the family, and their website is no longer there.
**Those who click on the You Tube video can thank me later for the ear worm.
***For which elementary school teachers deserve sainthood.
****Not that I’m counting or anything, but this means that 14 chapters of hell remain. 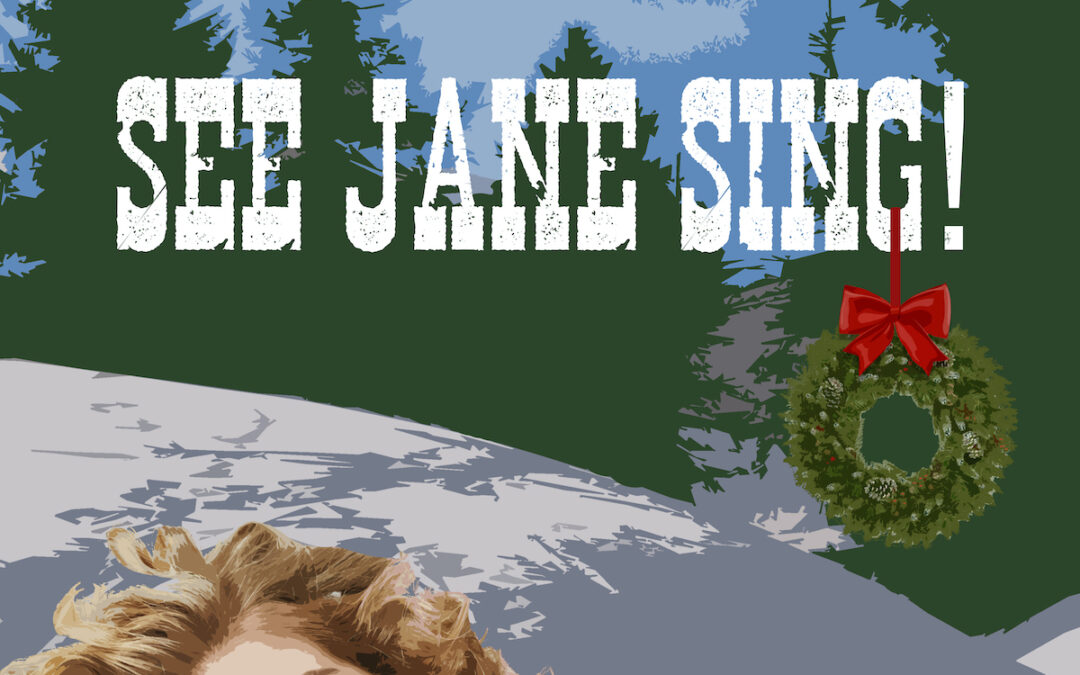 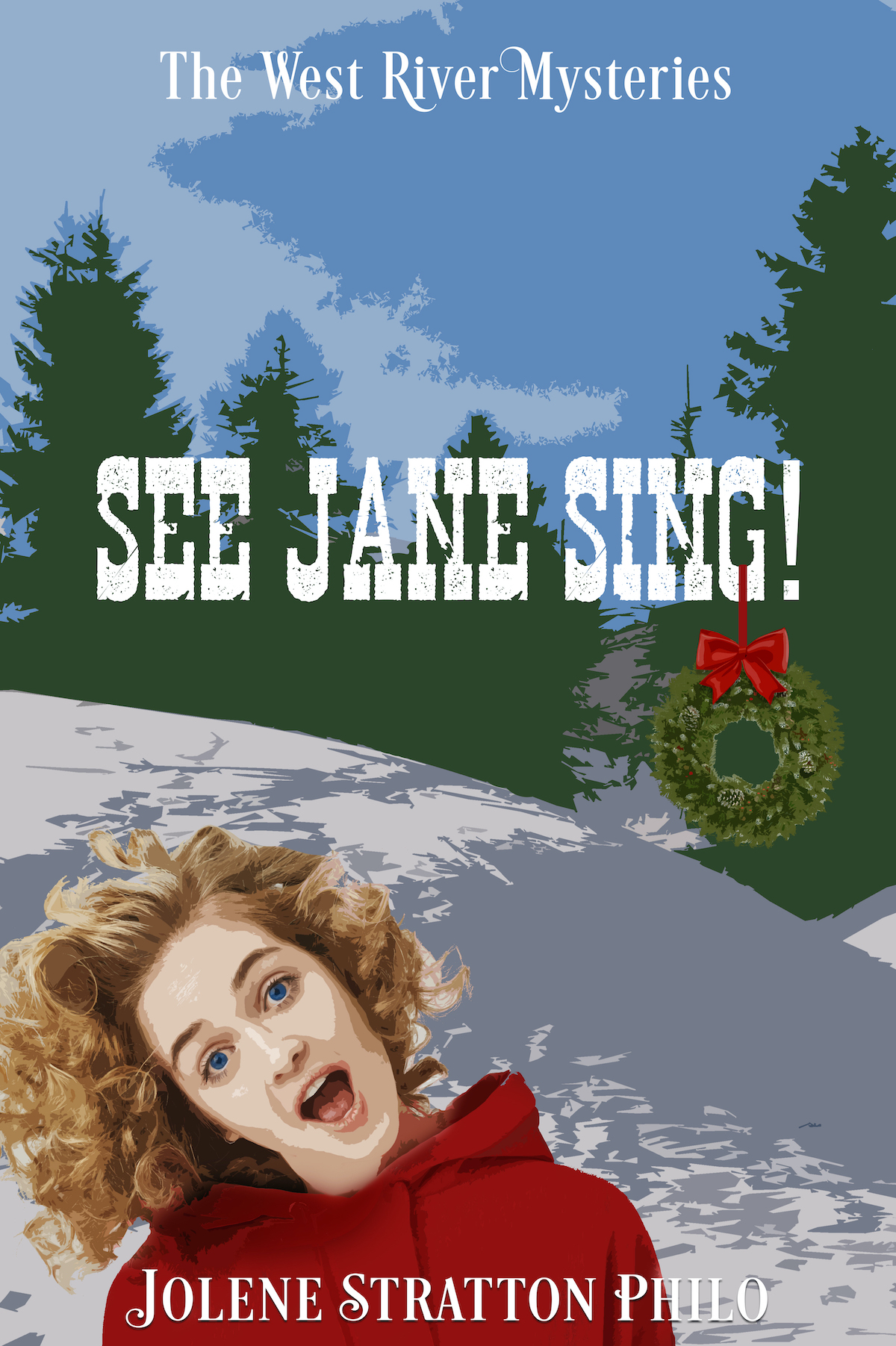 The See Jane Sing! book cover is here and ready for the world to see.* Even better, the publisher will soon list it on Amazon. I’ll give you a head’s up, as well as roll out the pre-order bonuses, when the time comes. Here are some tidbits to whet your bookish appetite until then.

*Those who attended the See Jane Run! book launch party in June got a sneak peek at that event and free chocolate. Which proves that live events are replete with amazing perks!