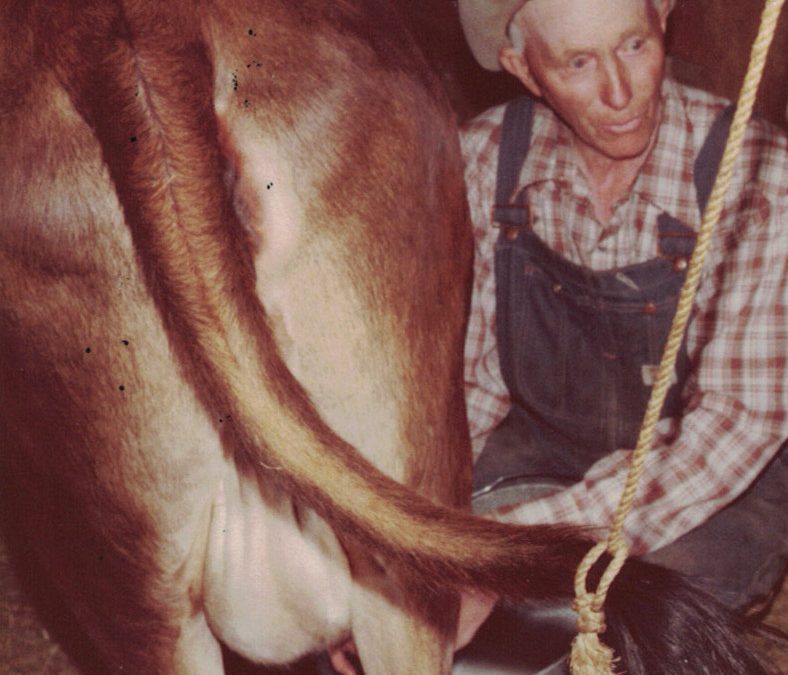 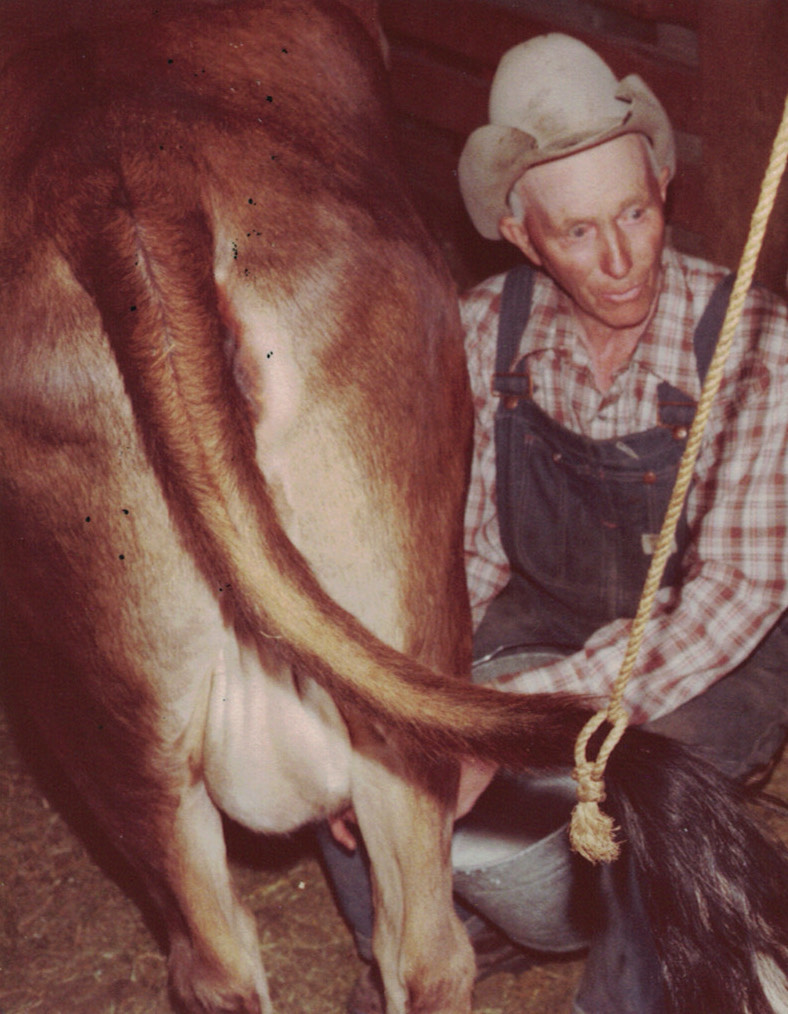 Cows and plot points appear to have very little in common. In See Jane Run!, however, cows and plot points intersect often, starting on page one. Many, though not all, of those intersections are examples of art imitating life. The cow in the photo above is one such case.

The cow’s name was Snippy. The old timer milking the cow was named Walter Stuart. Walter’s farm was right behind the school where I taught in the little town where Hiram and I lived. (I am not making this up.) We and half the town bought fresh milk from Walter for 50¢ a gallon.•

Walter was inordinately proud of Snippy and for good reason. Her milk was so rich that every gallon yielded a full quart of cream. Thick, delicious cream that could be whipped into butter or used in cooking.

A revised version of this story made its way into See Jane Run! and is an example of art imitating life. In this short excerpt, Jane is the narrator, Merle is Walter, and Snippy is Snippy:

I scooted a few steps to my left to capture Merle and his girl in the best light. I snapped a couple shots and promised to bring him the pictures once the film was developed.

“But we ain’t took the good pictures yet.” He turned Snippy until her head faced the barn door and her backside faced me. Then he pointed at her udder, so full and heavy her teats nearly dragged on the ground. “Now you just squat down and get some Kodaks of her business end. Make it quick. I want to show you my garden and have enough time to eat before she needs milking.”

The photographs Jane takes that day play a crucial part in the unfolding of the mystery and its solution. In other words, the intersection of cows and plot points can happen, at least in See Jane Run!

If this excerpt has piqued your interest, remember that See Jane Run! will be released by Midwestern Books on June 7, 2022 and will soon be available for preorder on Amazon in electronic and print formats. Until then,

*Walter also sold eggs for 24¢ a dozen. His milk and egg prices were dirt cheap then and more so now. No one worried about selling and consuming raw milk. It was a way of life.

**For those of you who aren’t sure what constitutes the business end of a cow, study the above photo. 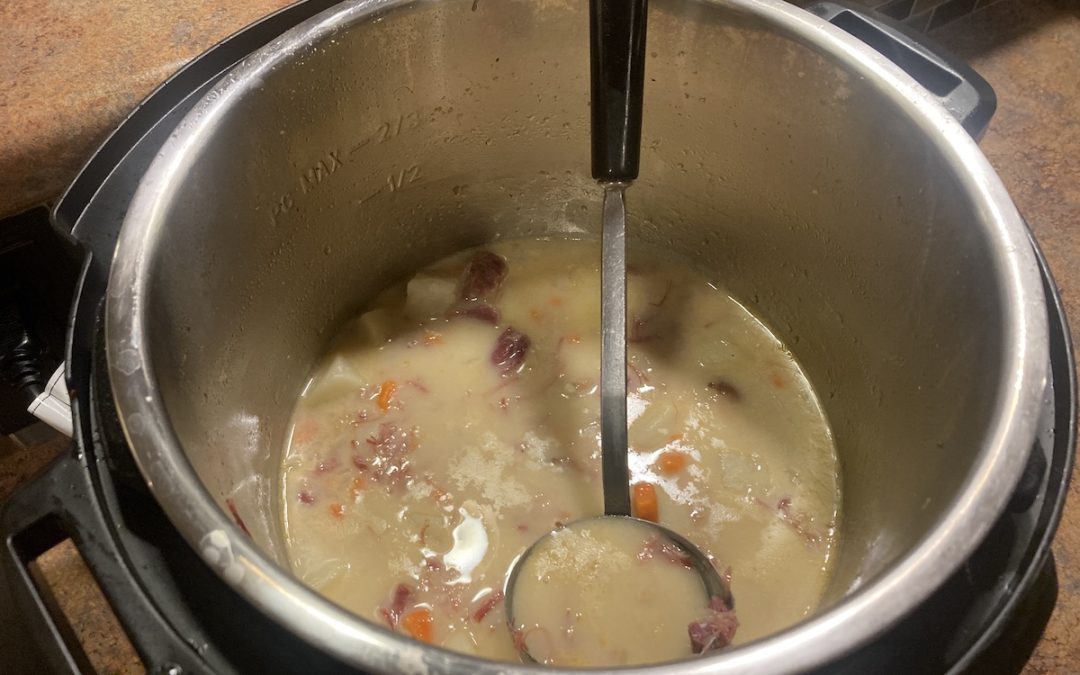 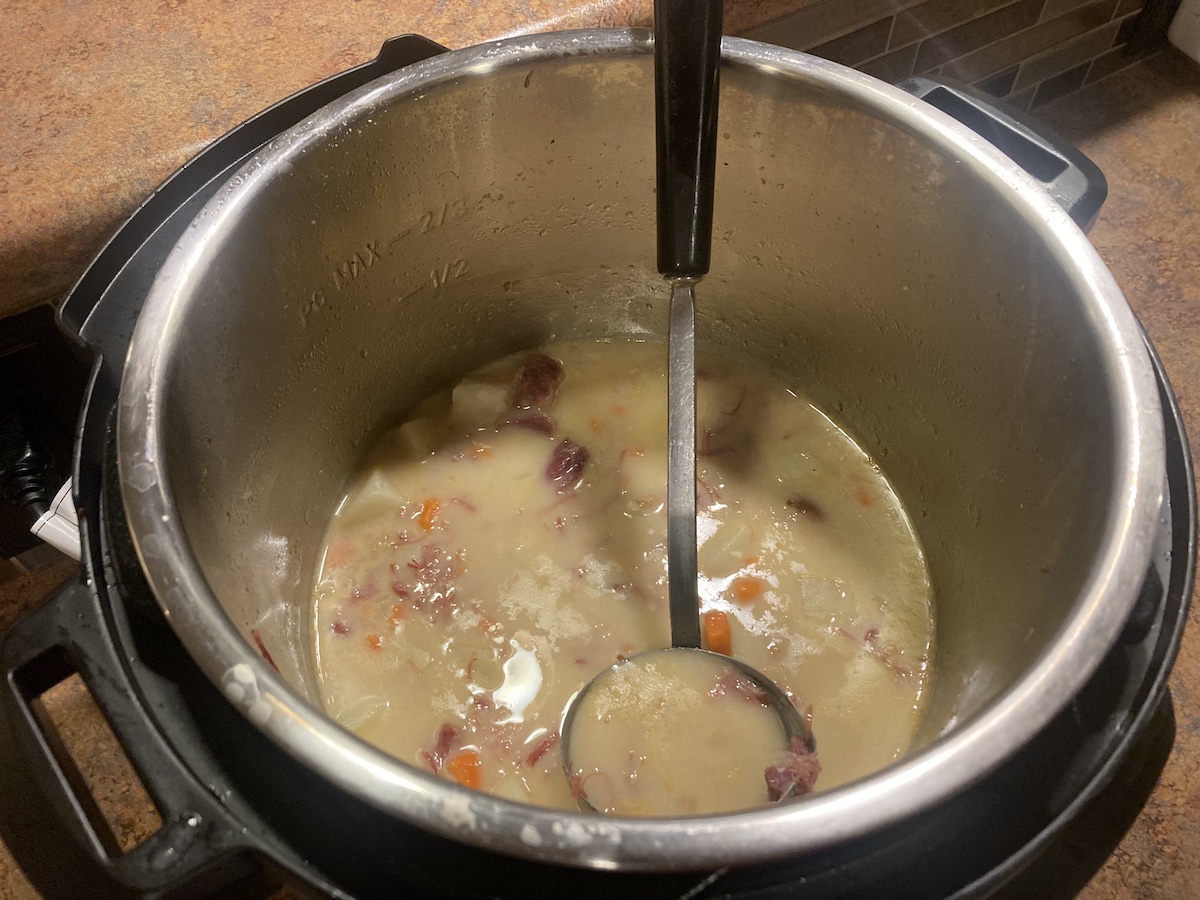 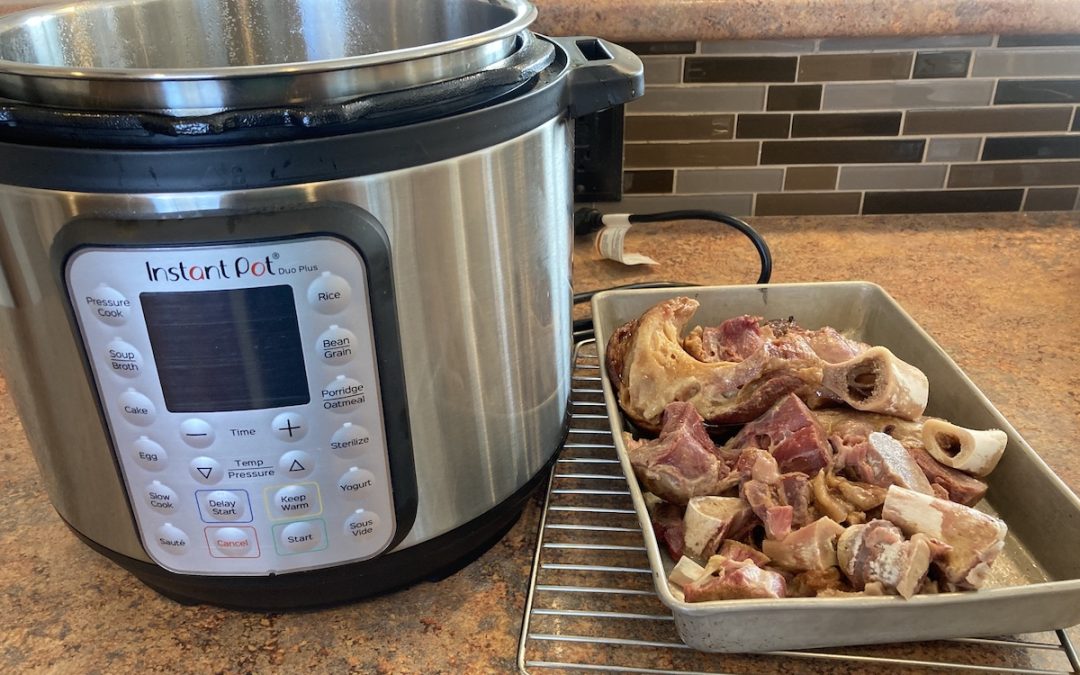 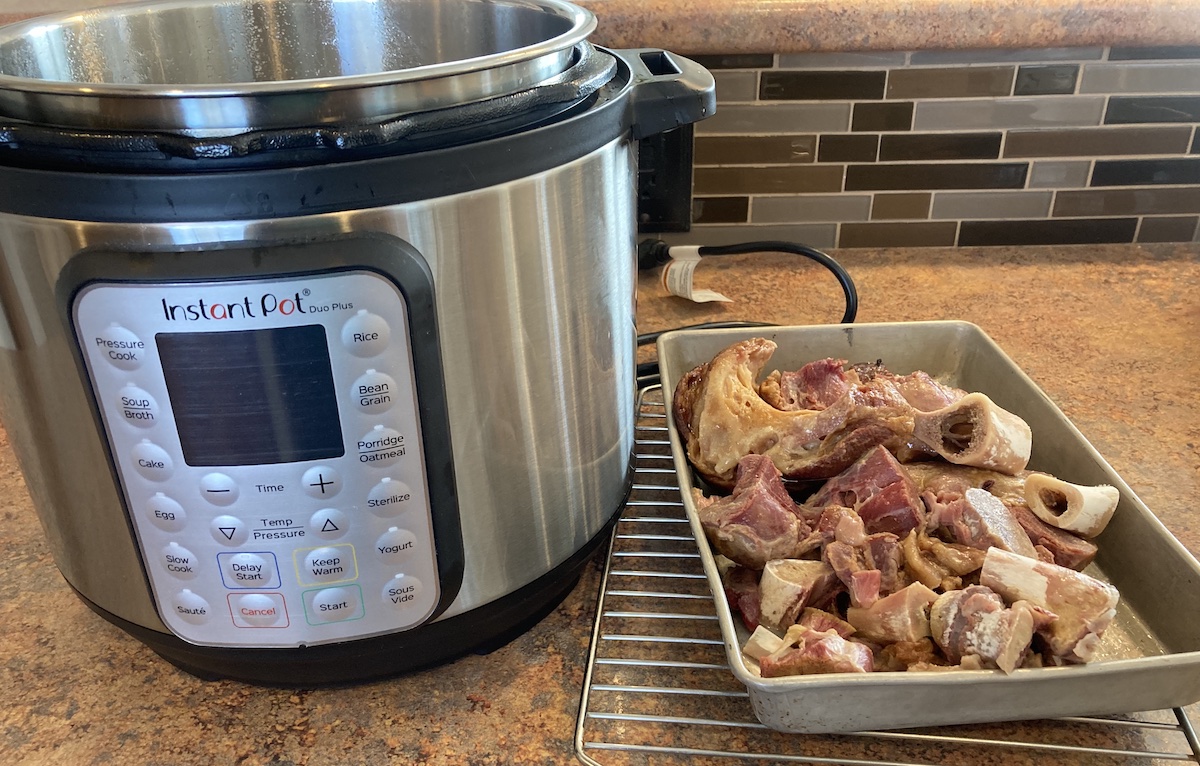 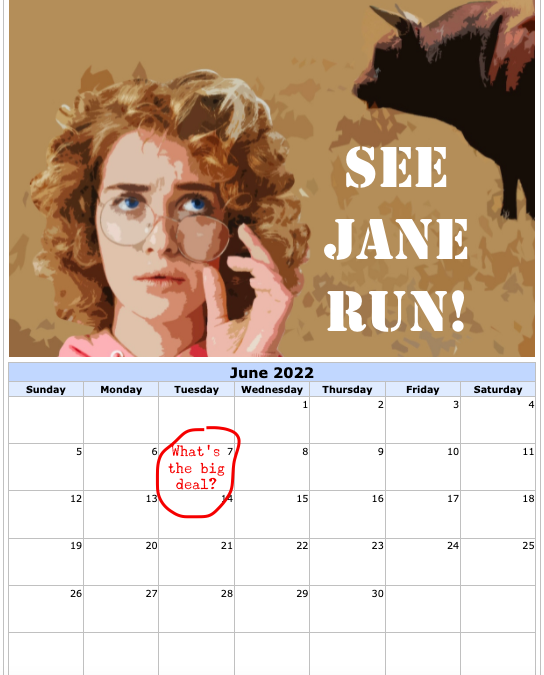 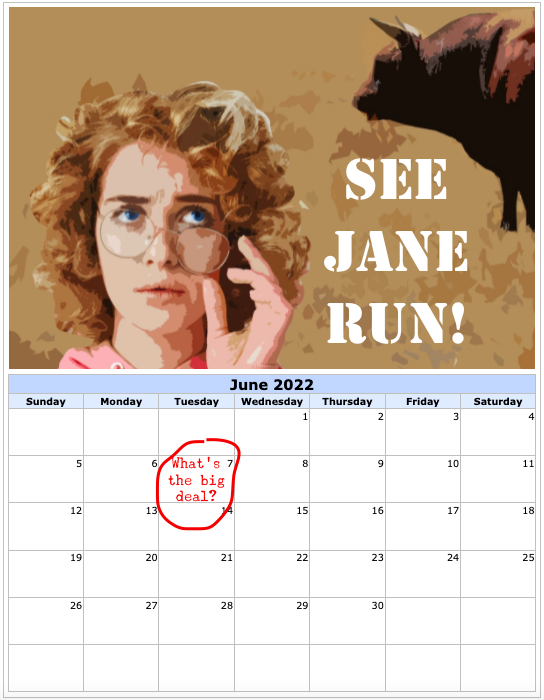 The publisher, Midwestern Books, just announced that my first book in the West River Mystery Series will be released on that day. Wahoo!

Here’s some publishing trivia to celebrate the announcement:

With the release date set, the production schedule is moving into high gear. In the next month or two, the publisher will make the book available for pre-order on Amazon. There are pre-order bonuses to create, a book launch team to assemble, and a launch party to plan. Plus completing and approving the galley proofs after they’re received, as well as finishing the concept editor’s revisions on See Jane Sing! and finishing the first draft of See Jane Dance!

Those of you who consider me to be a trouble maker can rest easy this winter and spring. I’ll be too busy to get into or make trouble.

Thankfully, the same can’t be said of Jane, the protagonist of the West River Mystery Series. Even though her job keeps her busy, she gets into trouble. A lot of trouble. Since it’s the lifeblood of a good cozy mystery, I’m okay with her getting mired in it. In fact, I intend to lead her into more trouble on an almost daily basis until June 7, 2022 arrives. 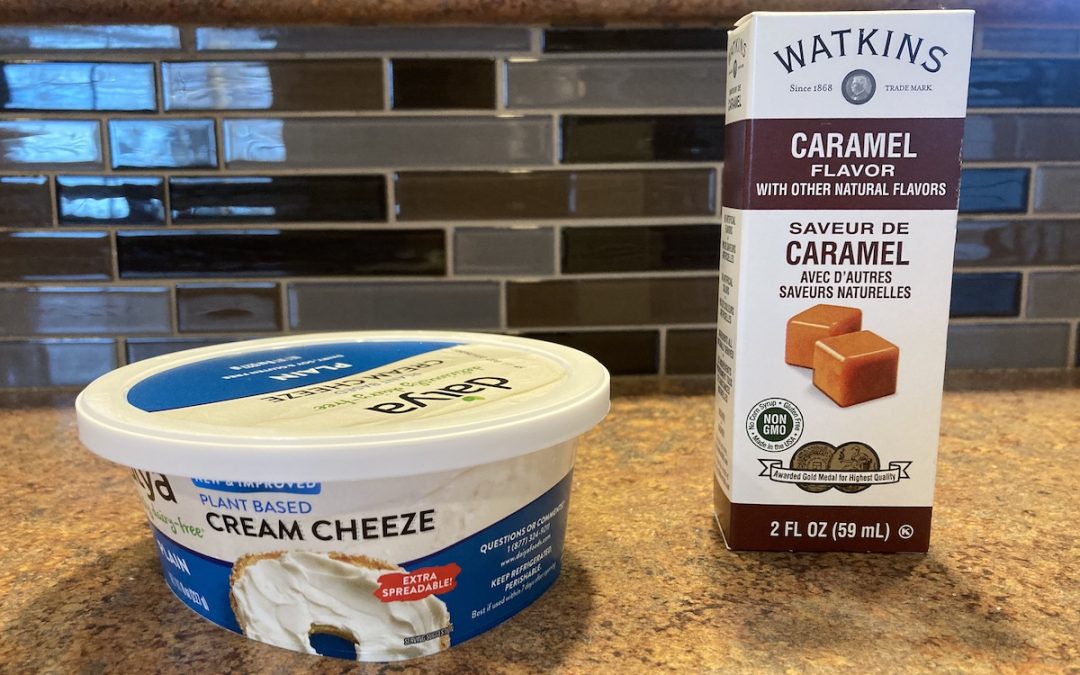 Caramel Apple Dip: No One Will Know It’s Dairy-Free 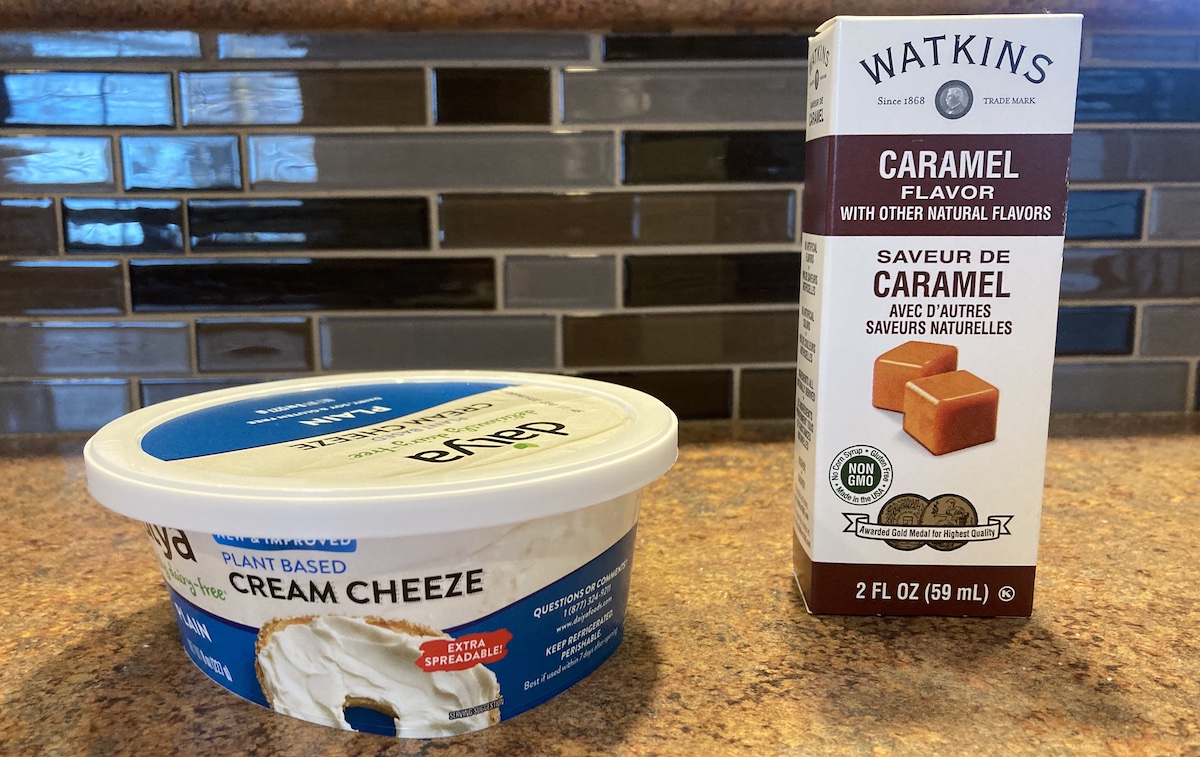 Caramel apple dip used to be a favorite snack at our house. But once the kids were grown and my dairy allergy was diagnosed, I quit making it.

I was resigned to life without this treat until my daughter-in-law made a chance comment when we were together for Christmas. My daughter and I mentioned that Baker’s Pantry–a Mennonite grocery store we frequent because they sell 40-50 pound bags of all manner of bread baking staples–carries Watkins extracts.

That’s when my daughter-in-law said, “We used to mix their caramel extract with a little brown sugar and cream cheese to make apple dip.”

That’s when the lightbulb lit up in my brain. From the expression on my daughter’s face, I think she had a lightbulb moment too. We immediately added Watkins caramel extract to our Baker’s Pantry grocery list for the shopping trip we had scheduled for New Year’s Eve morning.

On the way home from Baker’s Pantry, we stopped at Hy-Vee, an Iowa-based grocery chain. They carry just about everything, including Daiya cream cheese substitute made from coconut. Most cream cheese substitutes are soy-based, and our granddaughter can’t have soy. (As I’ve said before, with her soy issues and dairy issues for 5 of the 6 people in this house, we are that family.)

A couple nights ago, I made the caramel apple dip and served it for dessert. It was a big hit. With everybody. Absolutely delicious. There are not enough superlatives to do the dip justice. And it was so easy. Incredibly easy.

You’ll find the recipe below. Use regular cream cheese if dairy isn’t an issue for you. Use one of the soy-based substitutes if that works at your house. However, you have to use Watkins caramel extract or the flavor superlatives won’t apply.

Put the cream cheese substitute into a bowl and mash it with a fork to loosen. Add caramel extract and brown sugar. Continue mashing with a fork and mixing until smooth. Refrigerate until serving it with apple slices.