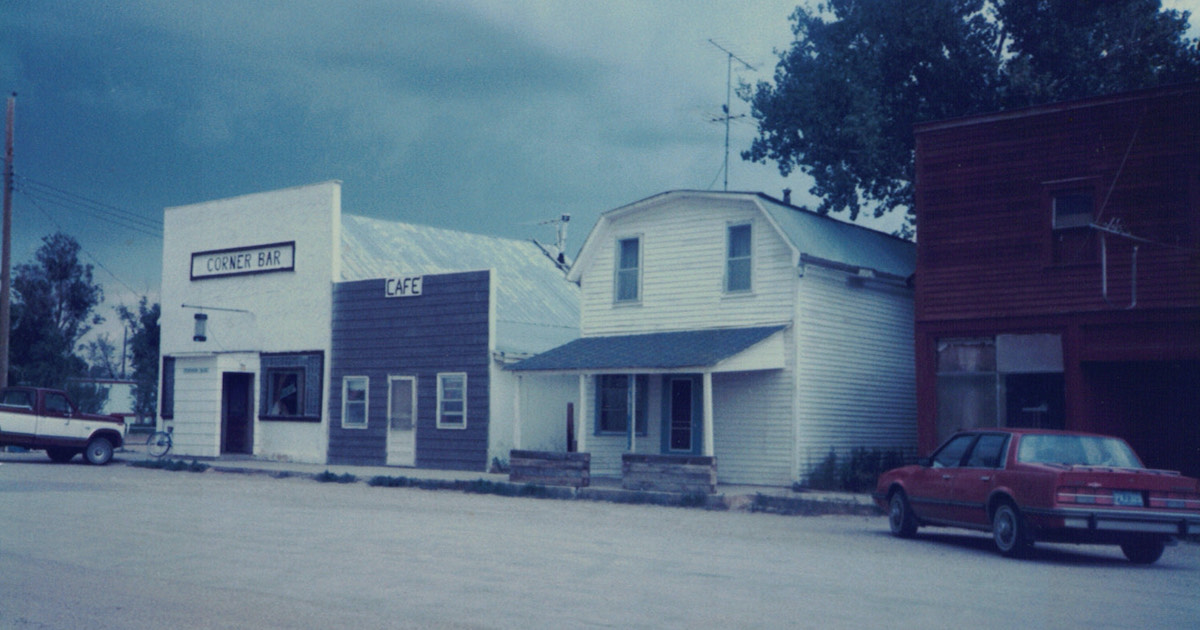 To take an editor’s advice or not is, at least in my book, is a tricky business. In this case, the book is See Jane Run! I cut my fiction writing teeth on this story. Writing the manuscript took the better part of ten years with interruptions due to the births of 4 grandchildren, authoring 4 non-fiction books, a hand injury that limited my typing to hunt-and-peck for several months, surgery on a broken foot for me, back and hip surgeries for my husband, the commencement of our multigenerational living arrangement, and moving into a new home after 25 years in the previous one. In the process, I listened carefully to feedback from several editors and came up with 4 questions to determine whether to take an editor’s advice–or not. Here they are:

Now, here’s are illustrations of how those questions helped me decide whether or not to take an editor’s advice.

No less than 5 editors kind enough to read what I thought was the completed manuscript (that was at least 5 revisions ago), said the characters, setting, and dialogue were good. They also said the plot needed work. Their feedback led to major revisions, including the cutting of several early chapters.

About 2 years ago, I paid a well-known editor a lot of money to give what I thought was the completed manuscript a thorough going over. She said that See Jane Run! had nearly all the elements of the cozy mystery genre rather than the historical mystery genre. Her words solved my ongoing niggling uncertainty about the manuscript, and the entire series, genre. I revised the manuscript yet again, following her suggestions about how to make it a full-fledged cozy mystery.

The same editor also advised setting the story in the present day rather than in the late 1970s. She said books set in the 70s don’t sell well. After much consideration, I chose not to change the time frame because doing so didn’t align with my vision for a set in a remote area that forced people to rely upon one another rather than on modern technology. Also, the community is so remote that it feels more like the 1950s and 60s than the 70s. Books set in those decades are hot right now.

Another editor also commented that the isolated, 1970s community where the story takes place didn’t ring true. She divulged that she was only a baby in the late 1970s, but all the books she read from that era included hippies and the Viet Nam war because that was what people talked about back then. As a young adult, I lived in a community similar to the book’s setting for 7 years starting in the late 1970s. The picture above is of Main Street. In our town in ranch country and populated by cowboys, hippies and the war were rarely mentioned. Based on my personal experience and the editor’s lack of it, the manuscript doesn’t mention them either.

The manuscript, which this time is very close to its final revision, is now with an editor who will make more suggestions. Will I use all her suggestions? No. Will I use some of them? Yes. Thanks to my 4 questions, deciding to take an editor’s advice–or not–while I read what this editor has to say won’t be quite such a tricky business.