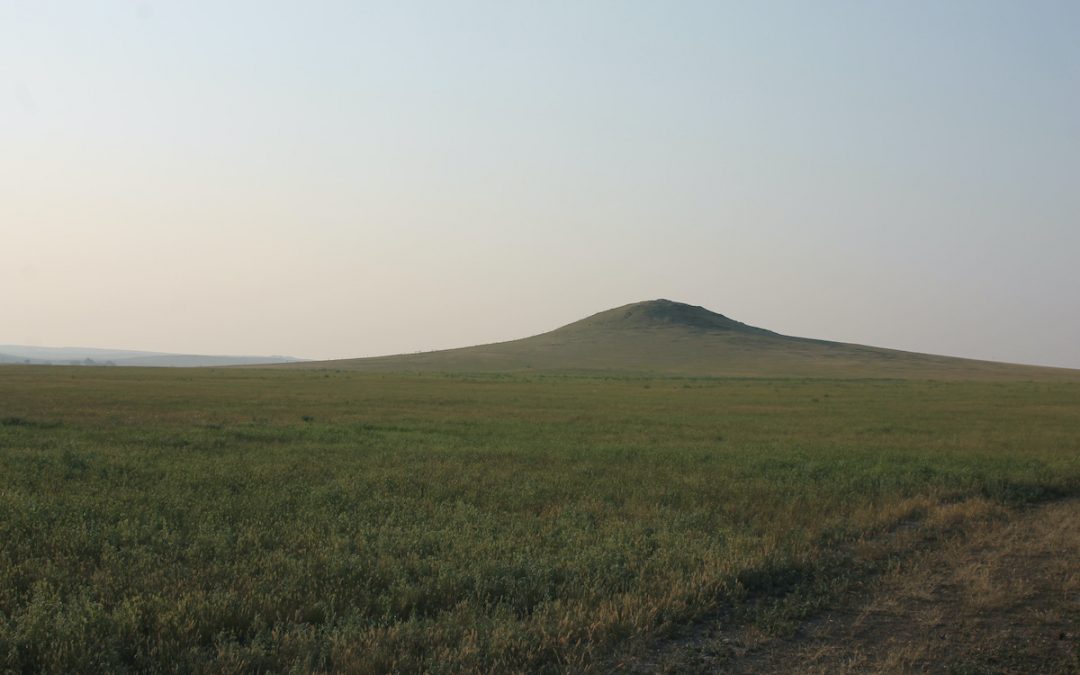 The View from Lone Butte 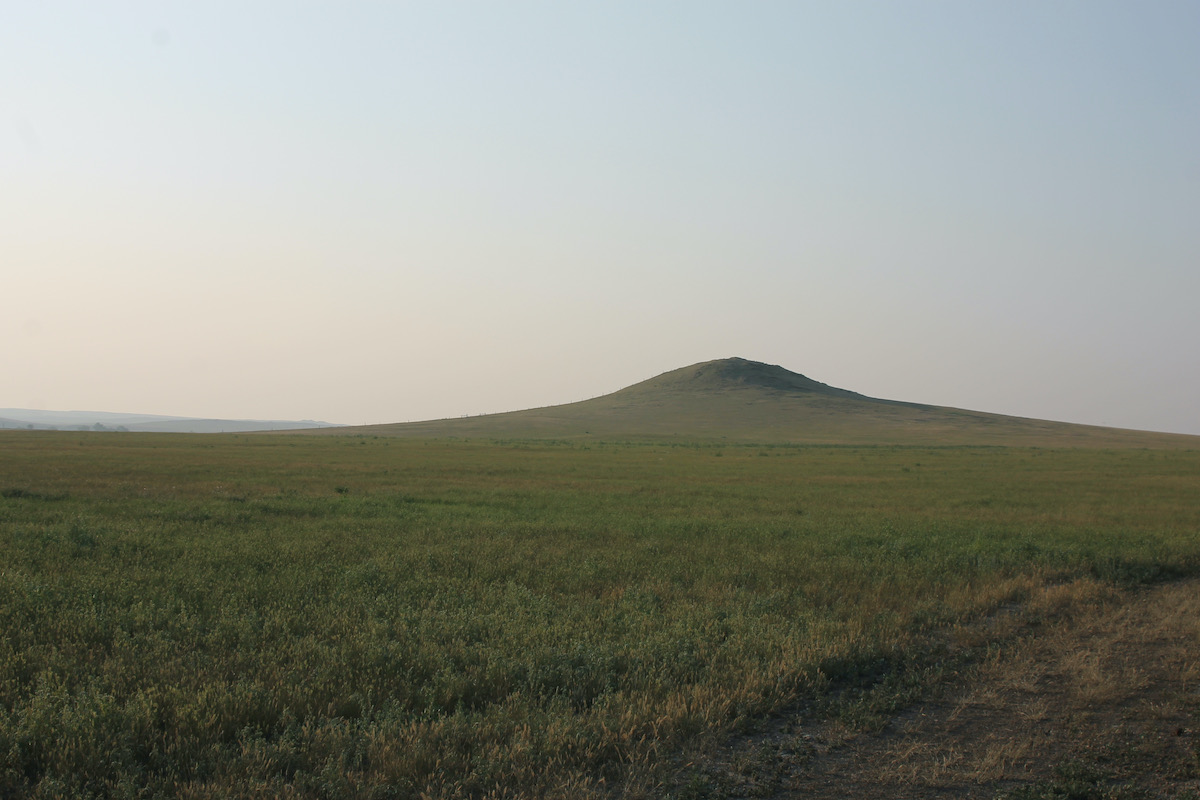 The view from Lone Butte plays a significant role in See Jane Run!, the first book in the West River Mystery Series. I’m not spilling the details here because I’d rather have you read the book once it’s available for purchase in June of 2022.

However, I will provide plenty of other tantalizing details. Here goes:

The day we climbed the butte, haze from the forest fires in the western United States limited the view. Even so, Hiram and I marveled at the beauty stretching before us. Standing there, I realized that the words used in See Jane Run! to describe this land were inadequate.

Each word describes a facet of the landscape. Even when combined, they can’t capture the view from Lone Butte and the northwest corner of South Dakota where the series is set. Still, I try. Why?

Because this place and the people in it captured my heart more than forty years ago.
Because the view from Lone Butte explains the transformation of the main character in See Jane Run!
Because it changed me.
And because, dear reader, there’s a chance it might change you. 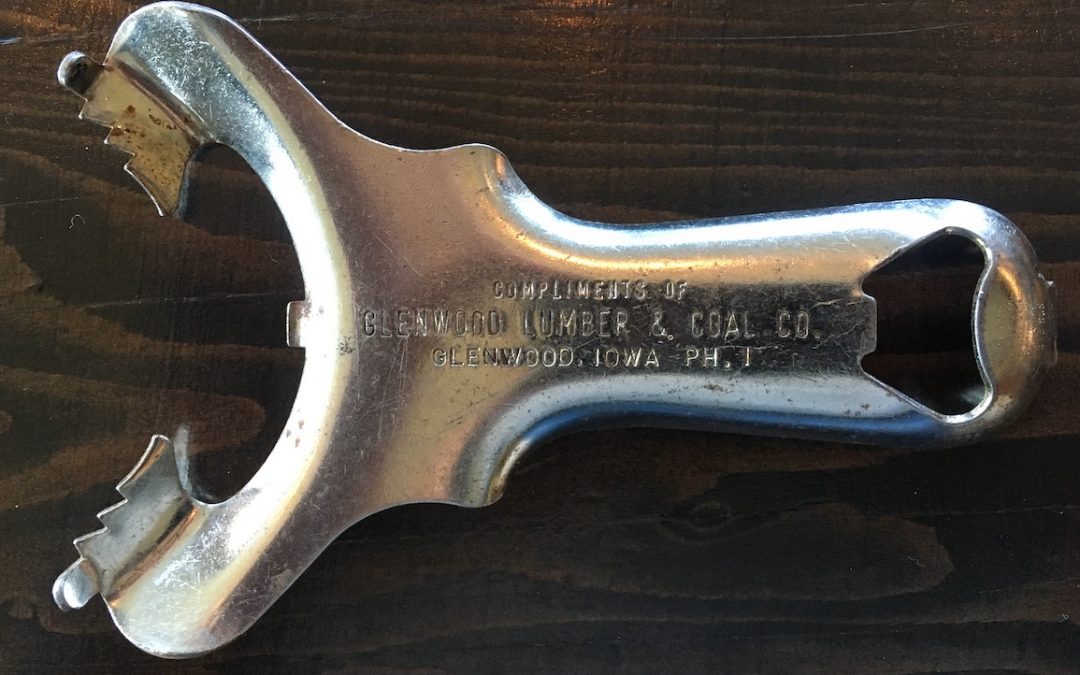 So That’s Where the Can Opener Went

So that’s where the can opener went.

That was my first thought when I cleaned out the dishwasher at our son and daughter-in-law’s house not too long ago. It was the can opener of my childhood and a good one at that. The narrow end made prying the caps off pop bottles on the rare occasions when there was pop in our house. The wide end made short work of opening mason jars filled with the fruits and vegetables Mom canned each summer. That end was put to use almost every night before supper.

But those memories weren’t the second thoughts that sprang to mind as I stared at it.

My second thought was of the jars of jelly and jam mentioned in See Jane Run! Teaching duties and solving mysteries don’t leave much time for Jane to make decent meals. She frequently resorts to peanut butter and jelly sandwiches. Her mother insisted on sending plenty of home canned jellies and jams with Jane when she moved. Her mom was quite sure that grocery stores didn’t exist in sparsely populated Tipperary County where Jane had accepted a teaching job. And that home canned fruits and vegetables were nowhere to be found.

Jane’s mom was wrong on both counts.

Tipperary County had three grocery stores, and almost every cook in the county spent August through September canning and freezing garden produce and lugs of fruit purchased from those three grocery stores. In See Jane Run!, she’s busy figuring out 1) how to teach country school, and 2) who the murderer is that she’s unaware of the county canning culture.

Which led to my third thought while staring at the can opener.

See Jane Can! would be an intriguing title for a future book in the West River Mystery Series. Canning could be a launching pad for flashback memories of canning with her mother. A broken canning jar or a purposefully damaged pressure cooker could be a murder weapon. If Jane has a can opener like the one pictured above, it could unfold more of the story of her dad’s illness.

That thought, the fourth if you’re counting, sobered me.

The writing on the can opener says it came from the Glenwood, Iowa Lumber and Coal Company. Glenwood is in Mills County, Iowa. My dad was the county extension director there when he was diagnosed with multiple sclerosis. The story of how the disease impacted Jane’s dad and his family is based on our family’s story.

“Mom,” my son said. “Why are you staring at the can opener?”

“It reminded me of something from when I was a kid.” I laid it on the counter and took a picture with my phone.

“Something good?” he asked.

“Something hard.” I smiled and put the can opener in the utensil drawer. “And very good.” 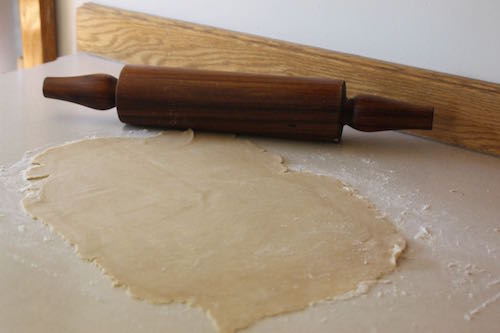 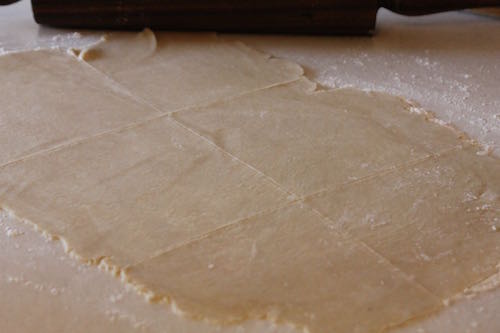 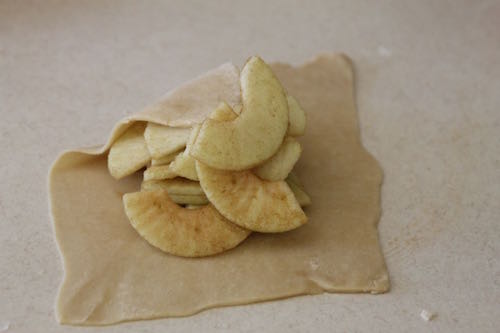 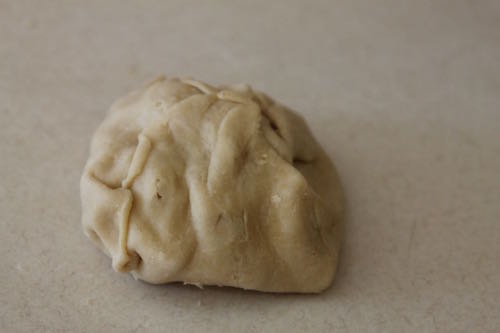 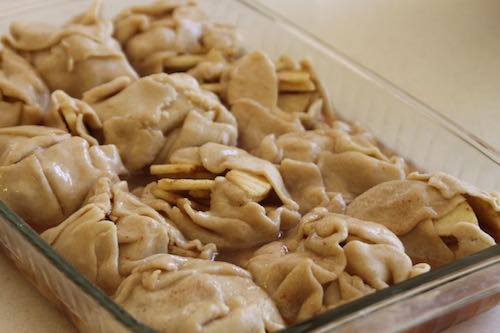 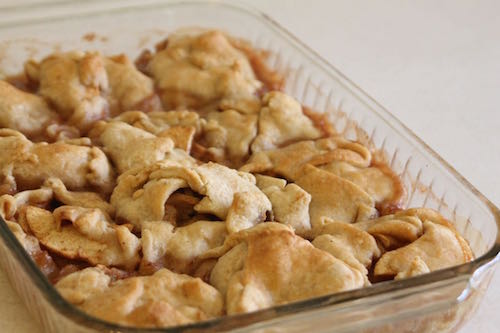 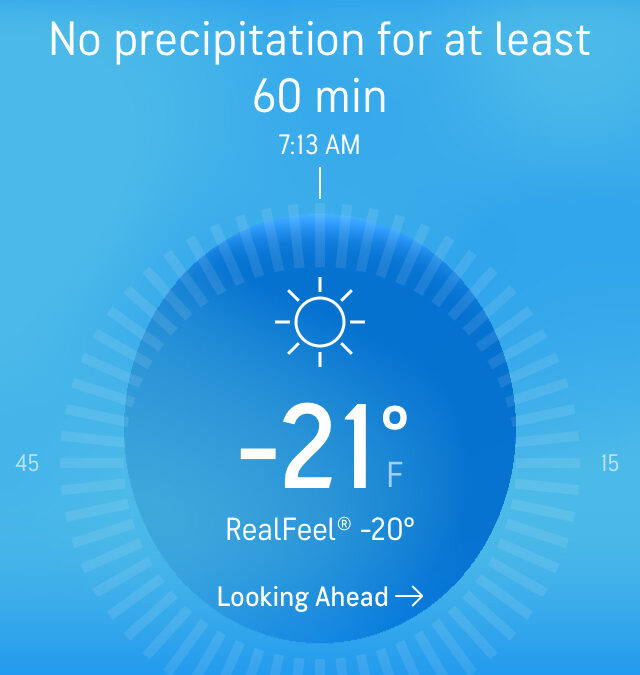 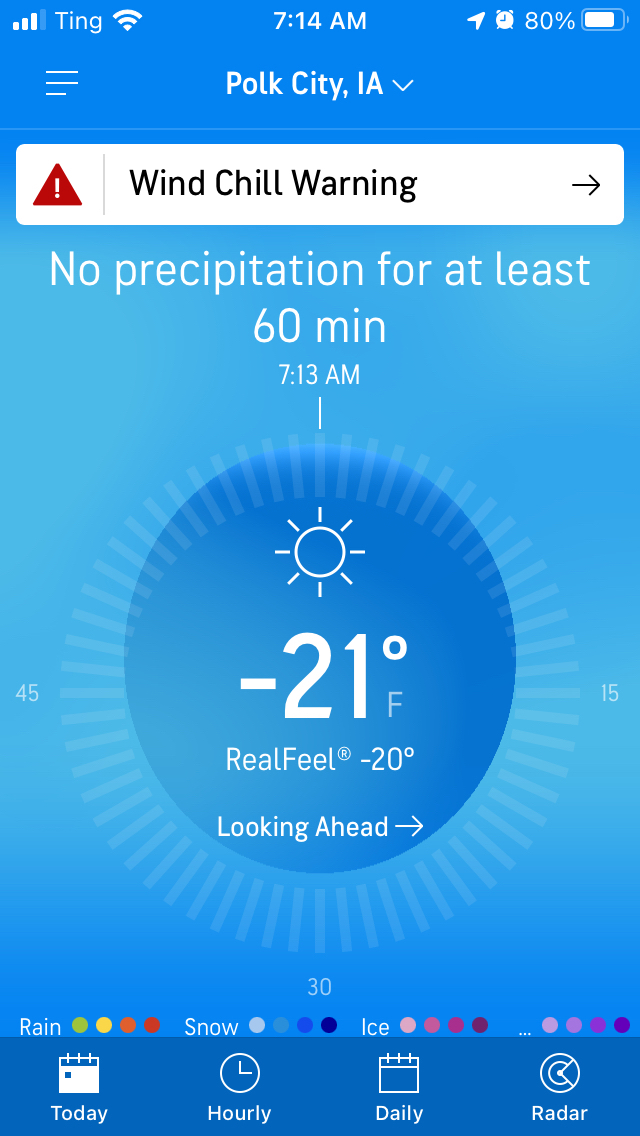 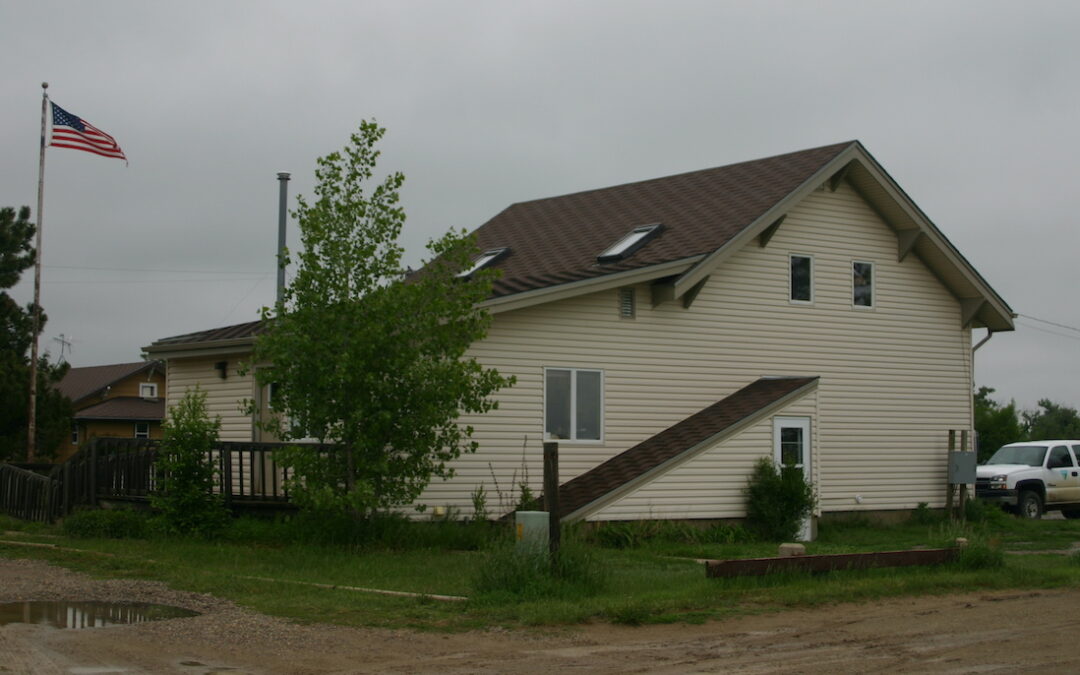 Jane Threw Her Bible Away 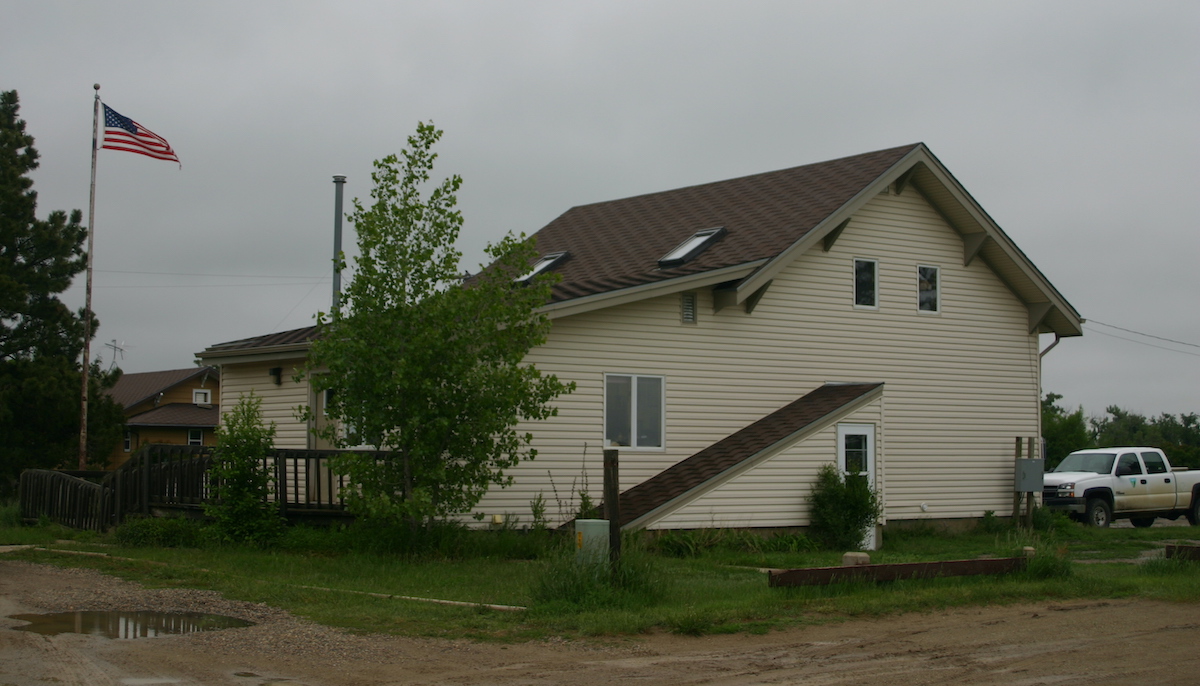 The Forest Service Ranger Station in Camp Crook. The brown house in the background is similar to the one where Jane and Pam meet.

Jane threw her Bible away years before she moved to Little Missouri. Her lack of faith is a major player in See Jane Run! Finding a way to show rather than tell readers why Jane threw her Bible away was a real challenge. My daughter, who is doing a final consistency read through before the manuscript goes to the publisher, says a recently added flashback rose to the challenge.

The flashback is based on something that happened during my high school years. I had forgotten about it until about 10 years ago when my uncle–the inspiration behind Uncle Tim in the novel–invited me to look through the journals he’s faithfully kept for decades. I chose the one for 1973-74, which was my senior year in high school. I scanned pages for mentions of our family. One described a phone call to my uncle after I got home from school and found Dad on the bathroom floor. My uncle came over. He cleaned Dad and dressed him in fresh clothes. My uncle’s journal account ended with these words, not written out of pity but with deep compassion: Poor man. Poor wife. Poor family.

To be clear, I didn’t lose my faith after the real event. However, I used it in a fictional flashback to show why Jane threw her Bible away and abandoned her faith. The excerpt you’re about to read is an early scene. It takes place a few days after Jane moves to Little Missouri. On a walk around town she meets Pam, who shows her around the Forest Service campus. Here goes:

After the tour ended, I declined Pam’s offer of more tea.

“Then would you join us at church tomorrow and come to Sunday dinner?”

I wanted to say no. After all, I had wasted years going to church, following every “thou shall” and “thou shall not” in the Bible. Every night at bedtime, I asked God to heal my father. I prayed the same prayer night after night. But Dad didn’t get better. He got worse. Even so, I prayed up a storm. Until the day I walked the bathroom and found him huddled on the floor by the toilet, feces smearing the floor.

He gazed at the wall and spoke in a monotone. “I fell off the toilet.”

His jaw clenched. “It’s not okay. A daughter shouldn’t see her father like this.”

Uncle Tim got there as fast as he could and took over. While he gave Dad a bath, I went to my bedroom, found my Bible, and threw it away.

I opened my mouth to say I didn’t go to church, but opted for Iowa nice. “I don’t want to put you out.”

What do you think of the scene? Does it showing rather than tell why Jane threw her Bible away? You can leave your feedback in the comment box!