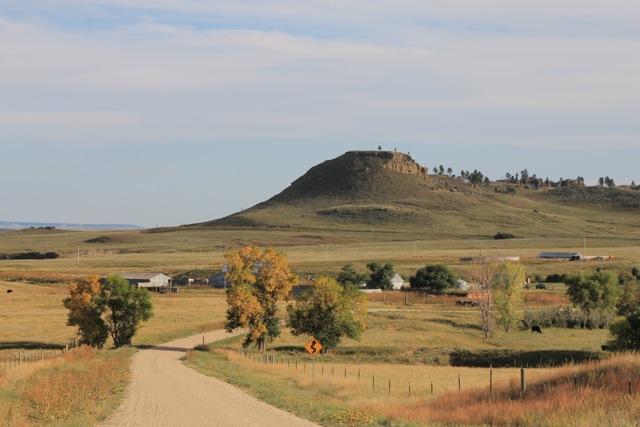 Poor Jane. Poor patient Jane. The protagonist of my South Dakota mystery novel has suffered a setback. She was turned down by editors in the nice, cozy publishing houses I had hoped would give her a good home.

Now, there’s no need to worry.

Jane is not dead or abandoned. She’s just waiting quietly for her creator to complete another edit of the book. Yes, you read that right. Another edit. This time to ratchet the suspense level up a notch. Something one of the publishers suggested that was confirmed when a writer friend read the book and offered similar feedback. When two writing experts give similar feedback independent from one another, an author is well-advised to sit up and pay attention.

During the week at Idaho family camp, I spent several afternoons revising and was almost certain that at this rate, the rewrite would be done by the end of July. Then I arrived home to the aftermath of almost two months of travel.

By last weekend, I was finally caught up. Confidently, I wrote “work on mystery revision” in the afternoon slot in my planner for Monday, Wednesday, and Friday. I spent several hours revising on Monday. I was pumped and sashayed around the house that night, absolutely sure that by the end of the week, the revision would pass the halfway mark.

News came that the funeral of the mother of a dear friend would be Wednesday morning, 2 1/2 hours away. The Man of Steel had to work, but we both agreed that I should attend. Which meant in addition to visiting Mom on Tuesday and a speaking engagement on Thursday afternoon, two breaks already factored in, I would also be gone Wednesday.

But, I told myself, Friday was still intact.

Until something possessed me to pick up 10 dozen ears of sweet corn and spent Friday afternoon processing and freezing 30+ quarts of sweet, golden goodness. Poor, patient Jane uttered no objections. She may live in South Dakota, but she grew up in Iowa and understands the importance of having sweet corn stashed in the freezer to be eaten on dark, frigid January nights.

But I feel guilty. Oh, so guilty.

I’m not sure I can open the latest revision and look Jane in the eye. She’s been such a good friend. Never complaining. Never manipulating. Never snitching sweet corn. Even nodding approvingly when she heard about the plan to attend the funeral. Then she settled back to wait.

And wait. And wait.

This week, my planner has four afternoon appointments scheduled with Jane. I’ll be accepting no phone calls, gathering no vegetables, avoiding social media, and taking no prisoners. All for the love of Jane.