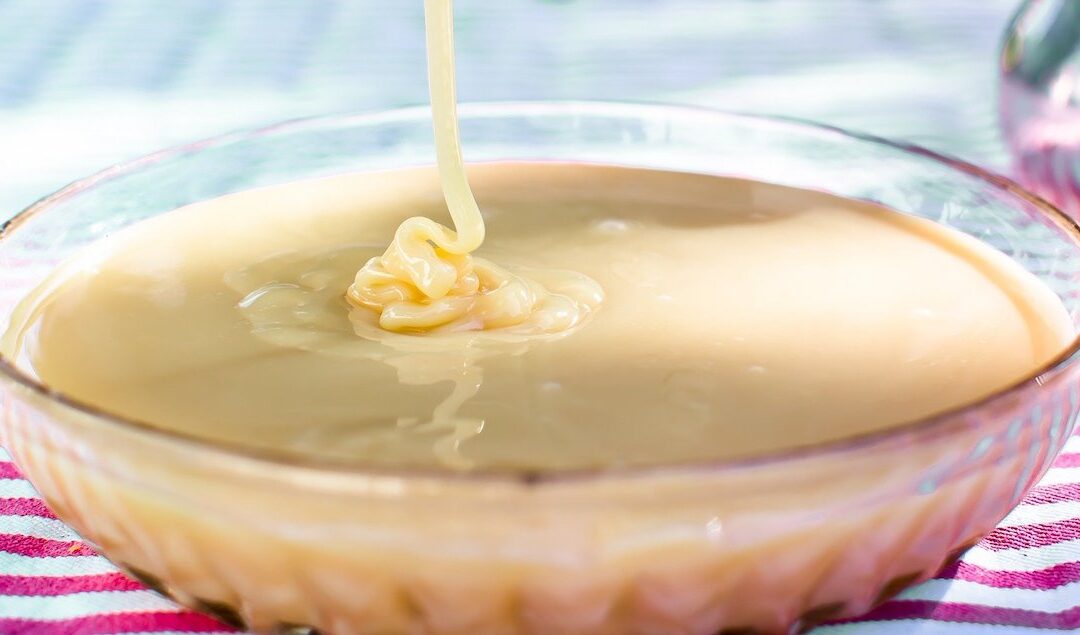 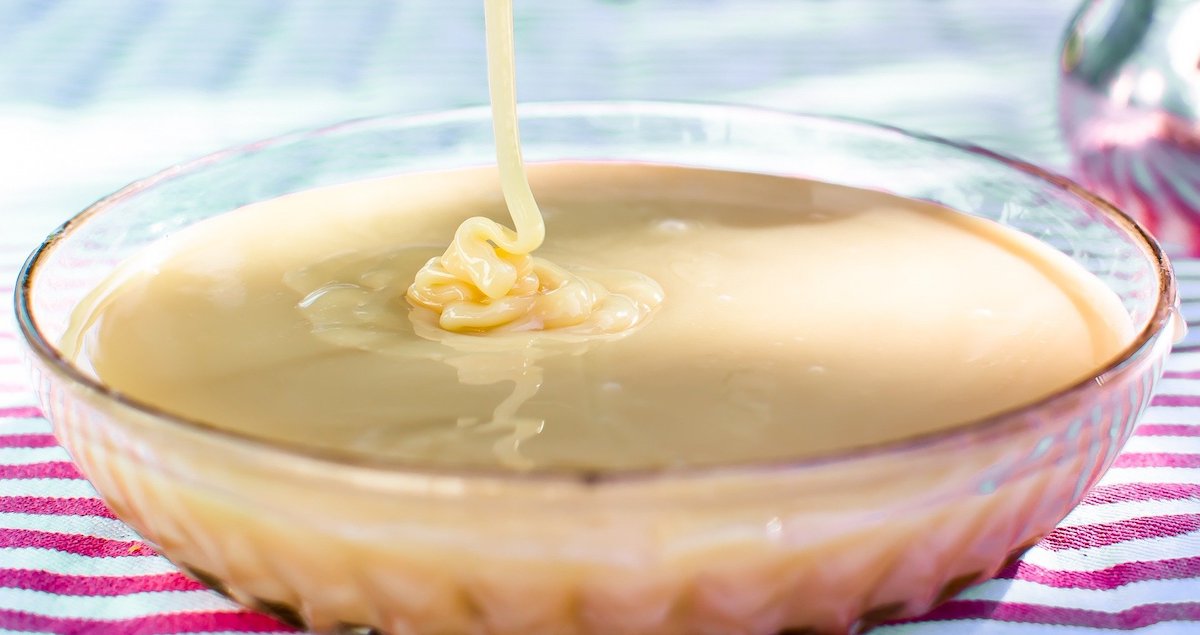 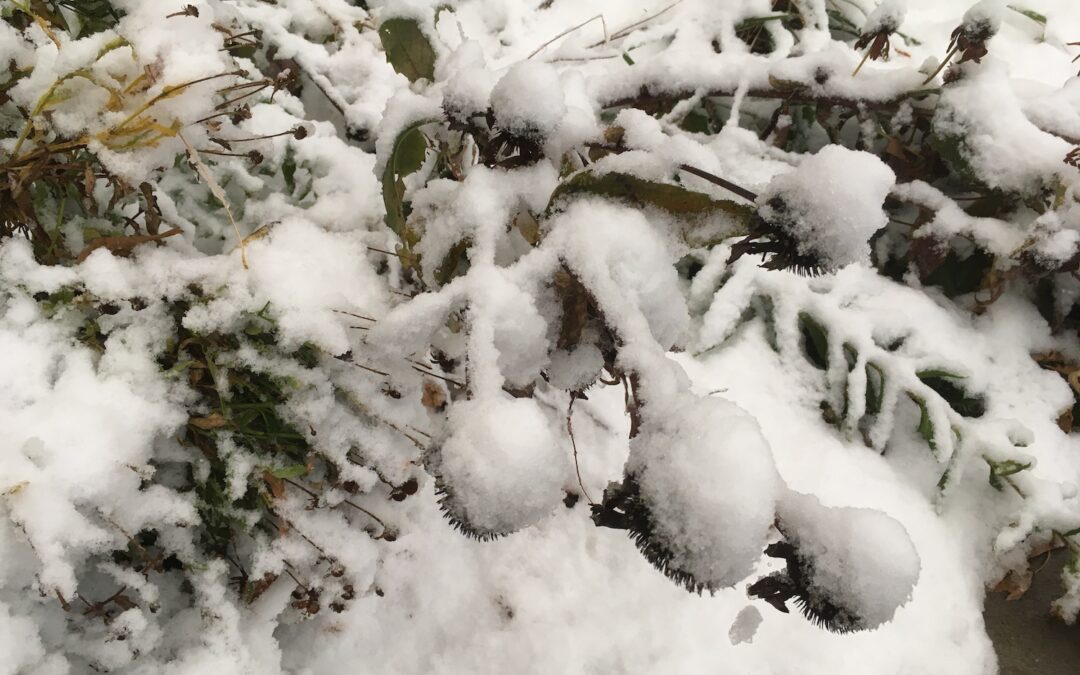 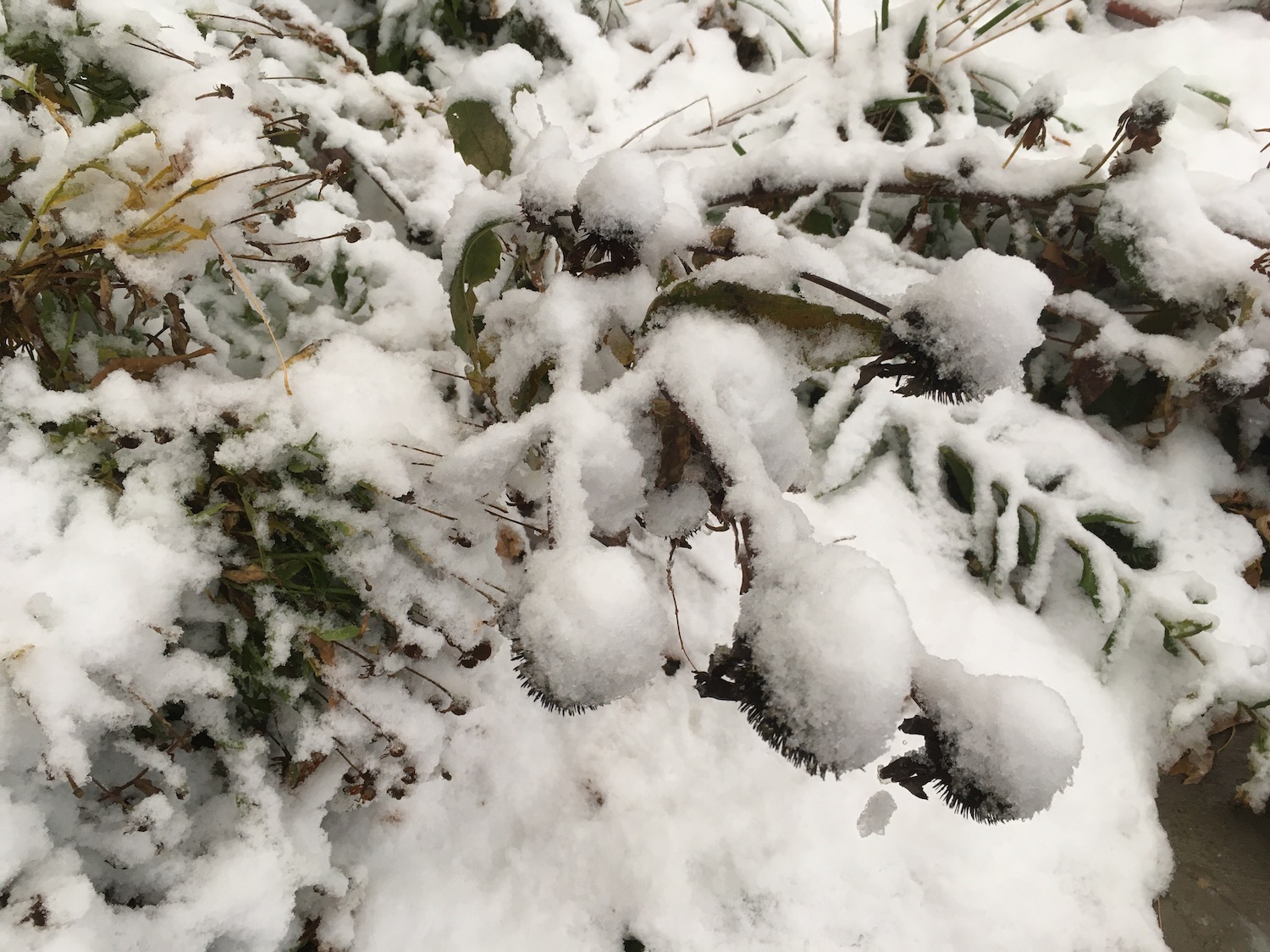 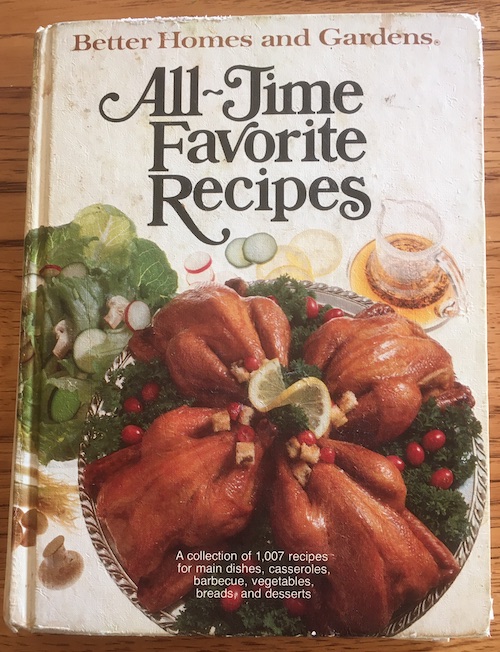 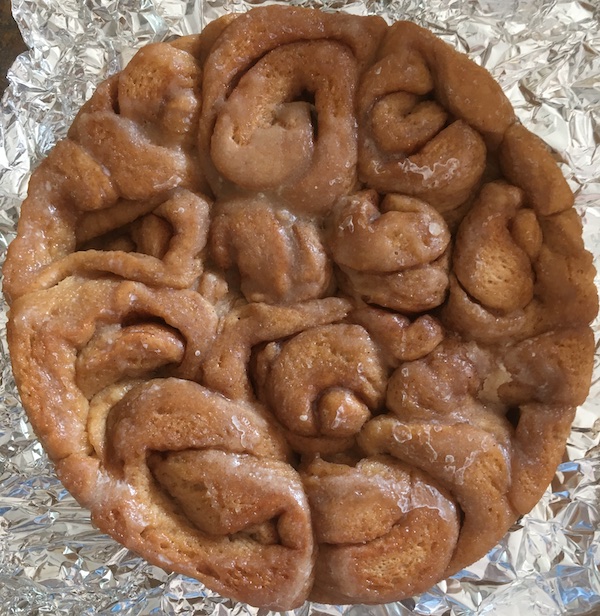 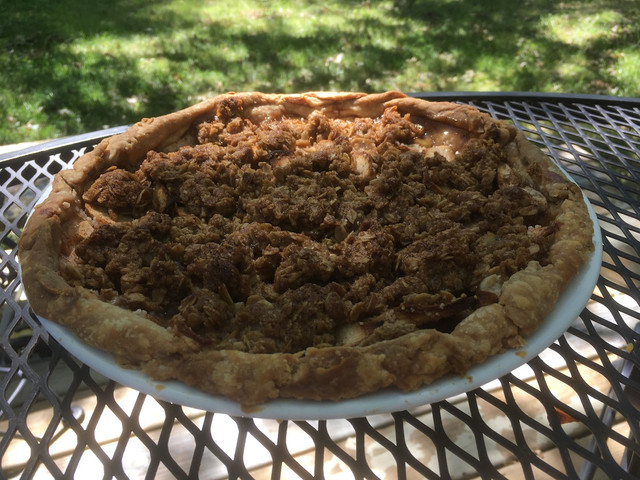 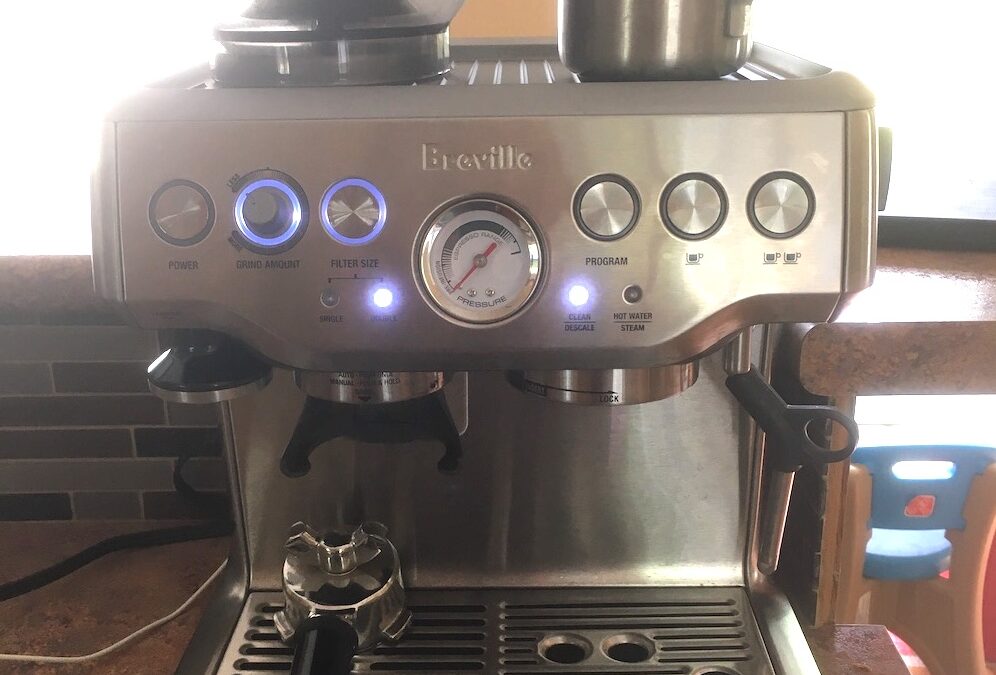 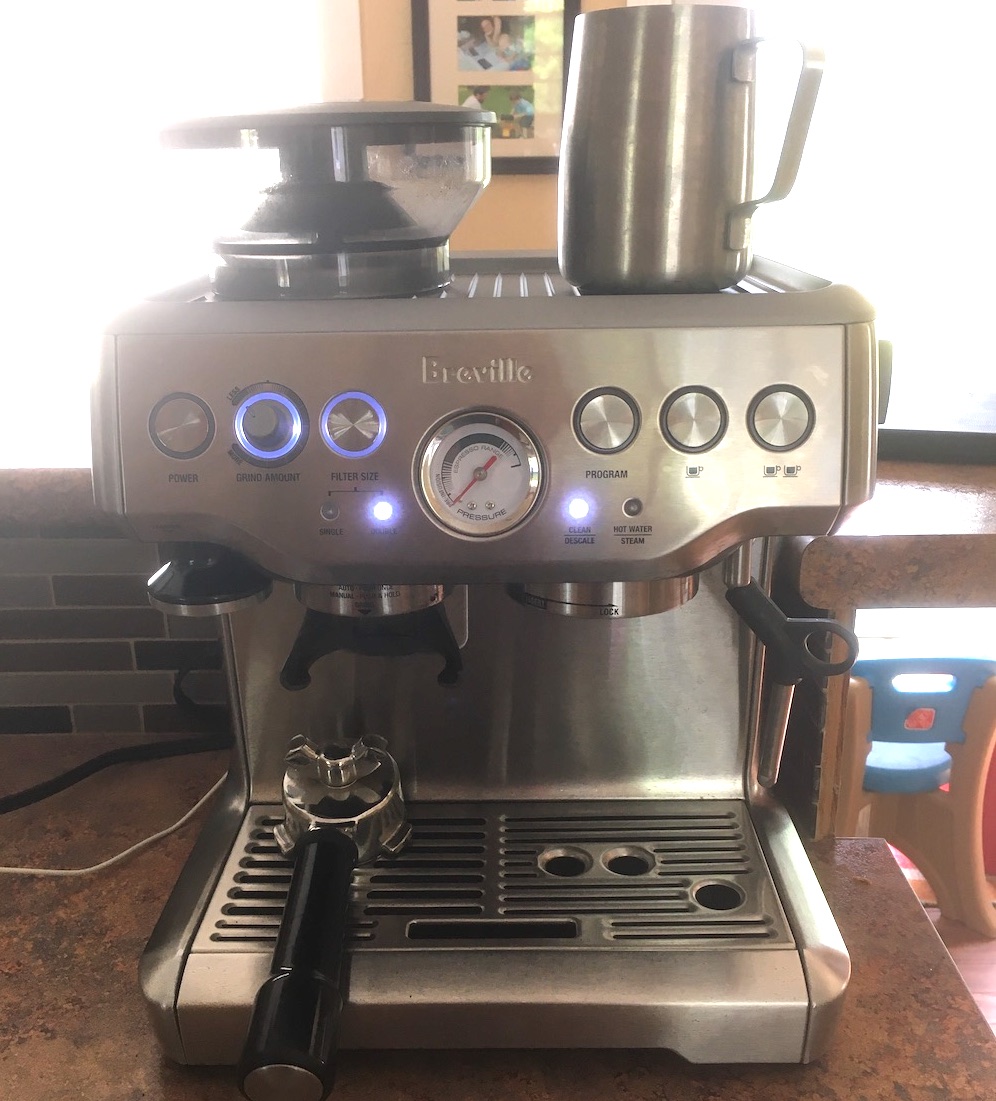 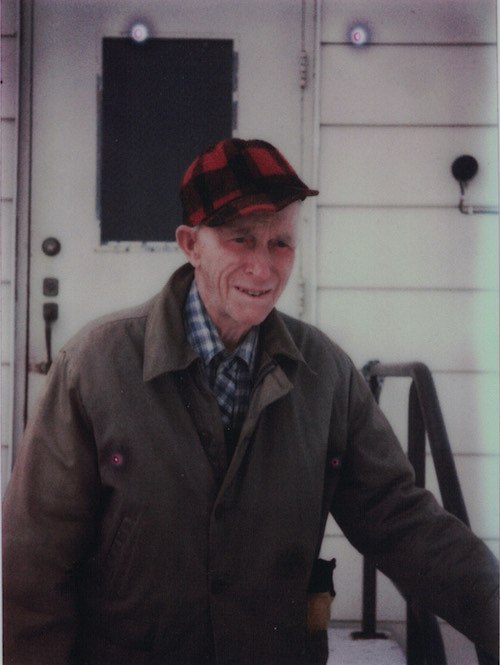 Stir Up in a Bucket: What Is It?

A post from a couple weeks back featured the 1982 Camp Crook Centennial Cook Book. Friends and former students (who are, to be clear, no longer my students but are my friends) left comments about how they still use the cook book. I do too, but there are a few recipes I have never tried. My hunch is that no one else has either.

While I don’t plan to whip them up in my kitchen, they provide taste of life in Little Missouri where See Jane Run! and other books in the Tipperary County series are set. That’s why I’ll be serving them up from time to time on this blog.

Today’s offering, Stir Up in a Bucket, was briefly mentioned in the Centennial Cook Book post. It was submitted by Walter Stuart (pictured above), a thrice widowed rancher who had a tiny farm in the middle of town, right behind the school where I taught. The character Merle Laird in See Jane Run! is modeled after but not identical to Walter. More on their similarities and differences in future posts.

For now, let’s focus on the recipe for Stir Up in a Bucket. If you, dear reader, have the intestinal fortitude necessary to prepare and eat this delicacy, please leave a comment about whether it’s edible, what it is, and what it tastes like. I’m dying to know, but not enough to try it myself because dying is not at the top of my bucket list.

Readers who don’t have the intestinal fortitude to try Stir Up in a Bucket are welcome to leave a comment after reading the list of ingredients and the spare cooking instructions. It’s a head scratcher for sure, and a tiny glimpse at the ingredients available to early settlers in Tipperary County. Boy, am I glad we didn’t live there then!

Stir Up in a Bucket

Add enough bacon grease to keep it from sticking to pan. Add water until you get a heavy batter. Pour into a frying pan. Cook until brown on the bottom and turn. Cut like a cake.